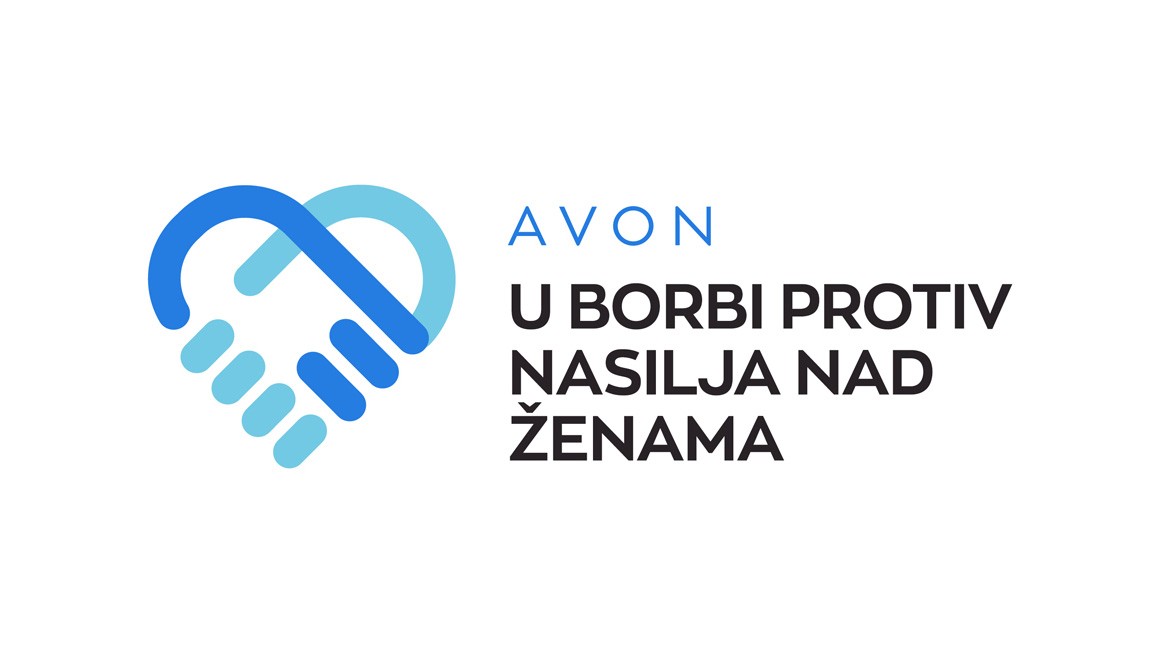 Avon launched a global campaign during the state of emergency to further support organizations fighting to reduce violence against women, raise awareness of this important issue and encourage women to report violence.

As part of Avon's #IsolatedNotAlone campaign, an emergency grant program was launched to respond quickly to the global rise in domestic violence cases during isolation caused by the coronavirus. With the help of these funds, over 250.000 persosn around the world who are facing domestic violence will receive help. The announced donation will provide support to organizations from 37 countries, including the Foundation of Local Democracy.

“The allocated funds will help in the promotion and protection of the rights of vulnerable and marginalized groups of women during and after the pandemic and enable women to access their rights to protection from domestic violence by providing: psychotherapeutic support and rehabilitation to empower victims of violence against women, as well as access to justice and the judicial system to exercise the right to health, social and legal protection", said Jasmina Mujezinović, Director of the Foundation of Local Democracy, thanking Avon and the Avon Foundation for Women “for recognizing the need to provide additional support and a helping hand in these difficult times. people facing domestic violence.”

Along with other Natura & Co Group brands - Aesop, The Body Shop and Natura, Avon has also issued an open letter to governments around the world, urging the leadership of all countries in which it operates to focus on protecting women from violence and further support organizations that deal with this problem.