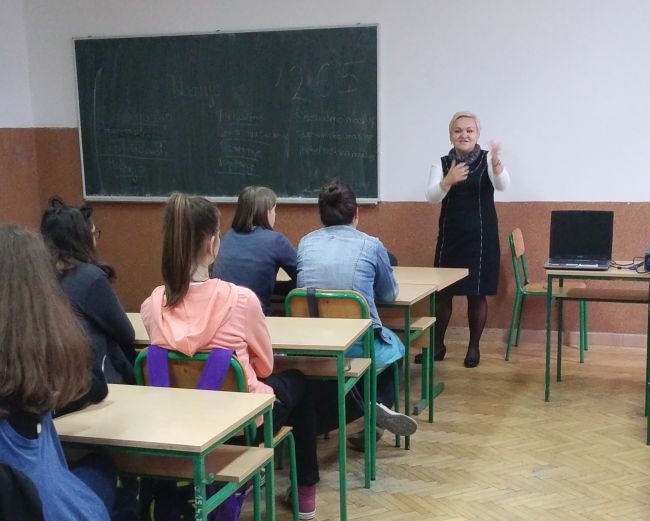 Preventing violence against and among young people

Within the manifestation of Children's Week - program, which has been marked traditionally in Canton Sarajevo with the aim of promoting the children rights, non-governmental organization Foundation of Local Democracy began its activities on October 6, 2015 with the  educational workshops for pupils of the first grade of High School of Agriculture, Food, Veterinary and Service activities. This is the first of the four planned workshops which have the aim to prevent the violence among and against the children. The continuation of workshops has realized on 7 October, when two workshops were held in High School and primary scholl "Mirsad Prnjavorac". 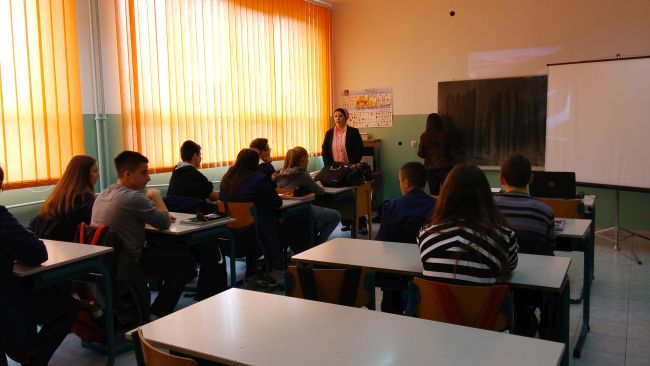 The workshop was carried out on October 08, 2015 in  Elementary School "Edhem Mulabdić". This workshop as previous was conducted by representatives of the Coordination Body for the prevention, protection and combating domestic violence Sarajevo Canton, from the Ministry of Interior affairs of Canton Sarajevo Aida Hodzic and Mubera-Lemes Hodžić, manager of the Safe house of the Foundation of Local Democracy. 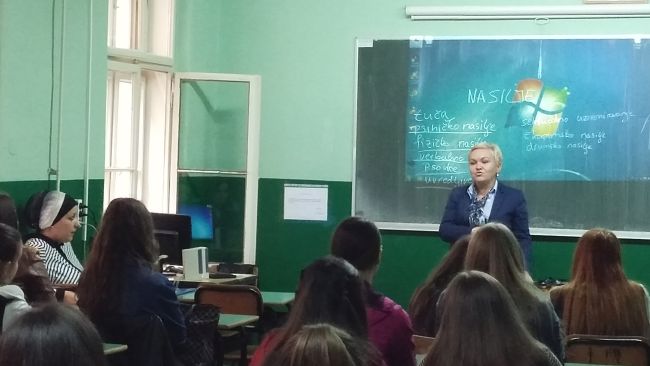