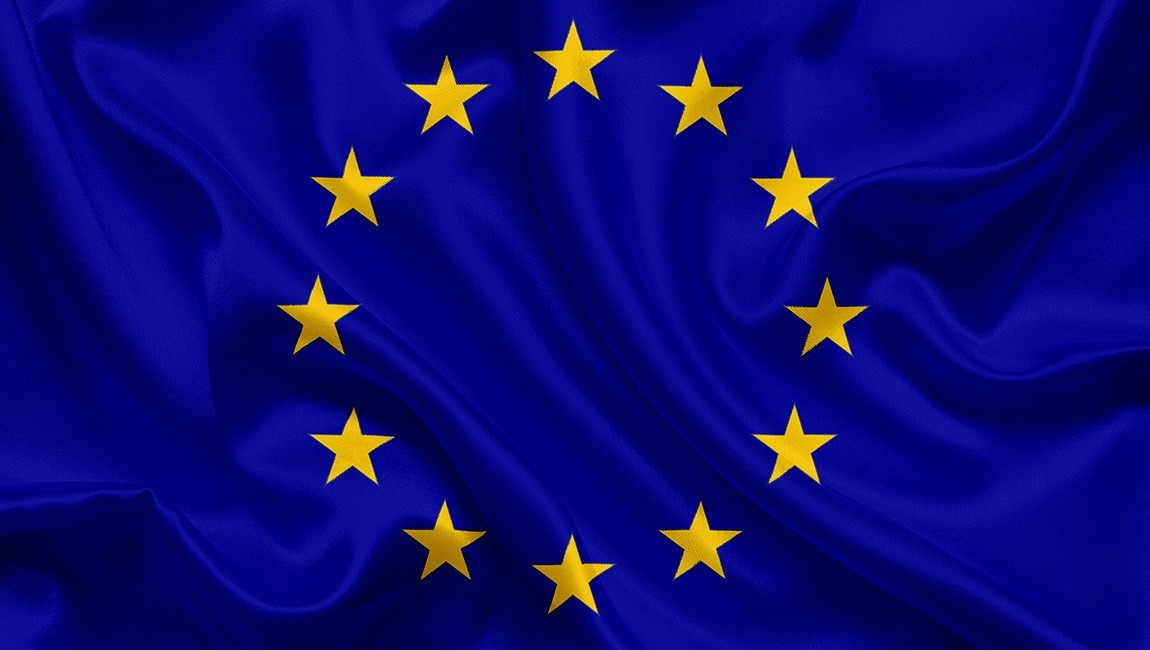 In the past two days, over 70 representatives of civil society organisation, the European Union, national and international institutionsand organisations, academic community and media, discussed the importance of social entrepreneurship for economic development of the country at the Conference „Perspectives of Development of Social Entrepreneurship in B&H”, held on 26 and 27 February 2019 in Sarajevo.

GianlucaVannini, Head of Operations Section for Social Development, Civil Society and Cross Border Co-operation of Delegation of European Union to B&H,  pointed out that „Social entrepreneurship opens great opportunities to overcome or alleviate the problem of high rate of unemployment by engaging potentially a large number of unemployed and socially vulnerable and to improve the social and material status of individuals and wider B&H community“. 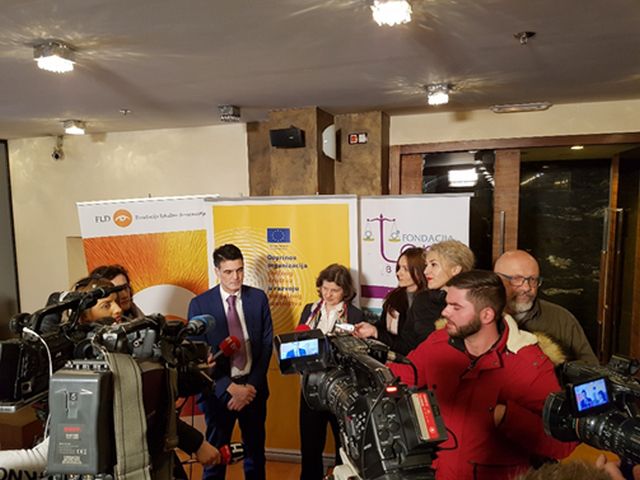 Guests from Slovenia, Croatia, Italy, Slovakia, Serbia, experts in the field, shared their experiences with the establishment of the system of social entrepreneurship in their countries and in other EU countries.

All the speakers emphasised that the development of social entrepreneurship was initiatedby non-governmental organisations by forming social enterprises that were not driven by profit, but rather by work and purposeful social engagement in their local communities in the form of employment of marginalised groups, improvement of environment, social and health care, as well as cultural life of citizens.

Dolores Kores stated that,in 2012 in Slovenia, the Law on Social Entrepreneurship was adopted, built on the Italian model, but that it was a bad solution because the law did not take into account the country's real needs. 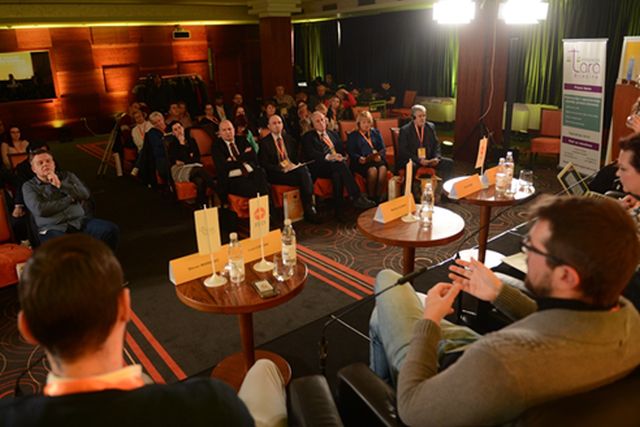 Ways of developing a legal and institutions framework for social entrepreneurship at all levels in B&H were discussed at the conference.

During the discussion, and based on the experiences of the countries of the EU,and those of the region, the representatives ofgovernmental institutions and social enterprises concluded that future legislative framework at all levels in B&H must be stimulating and not restrictive for future employers, while at the same time, it must be based on the needsof marginalised groups and local community.

The participants could hear positive examples of social enterprises and cooperatives in B&H that employ more than 350 persons from marginalised groups have achieved respectable results in terms of the placement of goods.

Mona Vobornik, from the NGO „Udružene“that has one such successful export-oriented social enterprise stated that adequate legal framework needs to be adoptedto provide for certain benefits, e.g. reduction of tax rate, abolishment of customs duties on import of reproduction material or other forms of support to prevent the failure of successful business that provide jobs for socially vulnerable categories. "The business model and quality of products and services must be competitive on the market, given that the very fact that an enterprise is social would not help it survive on the market," said Vobornik. 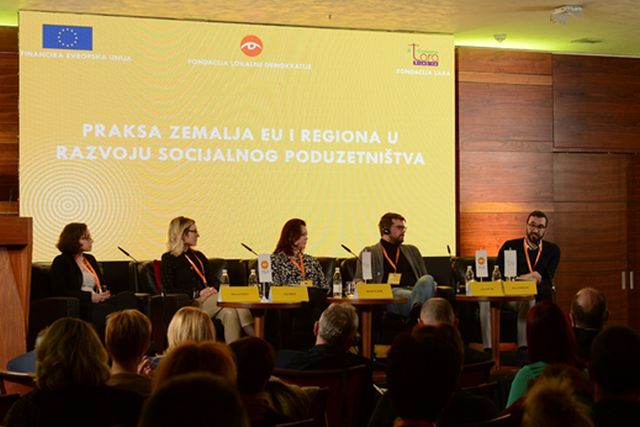 The conference was held within theProject “Contribution of Civil Society Organisation to Development of Social Entrepreneurship”, the realisation of which is funded by the European Union, while it is realised by”Foundation of Local Democracy” from Sarajevo and the “Lara” Foundation from Bijeljina.

We are at your disposal for all additional information.