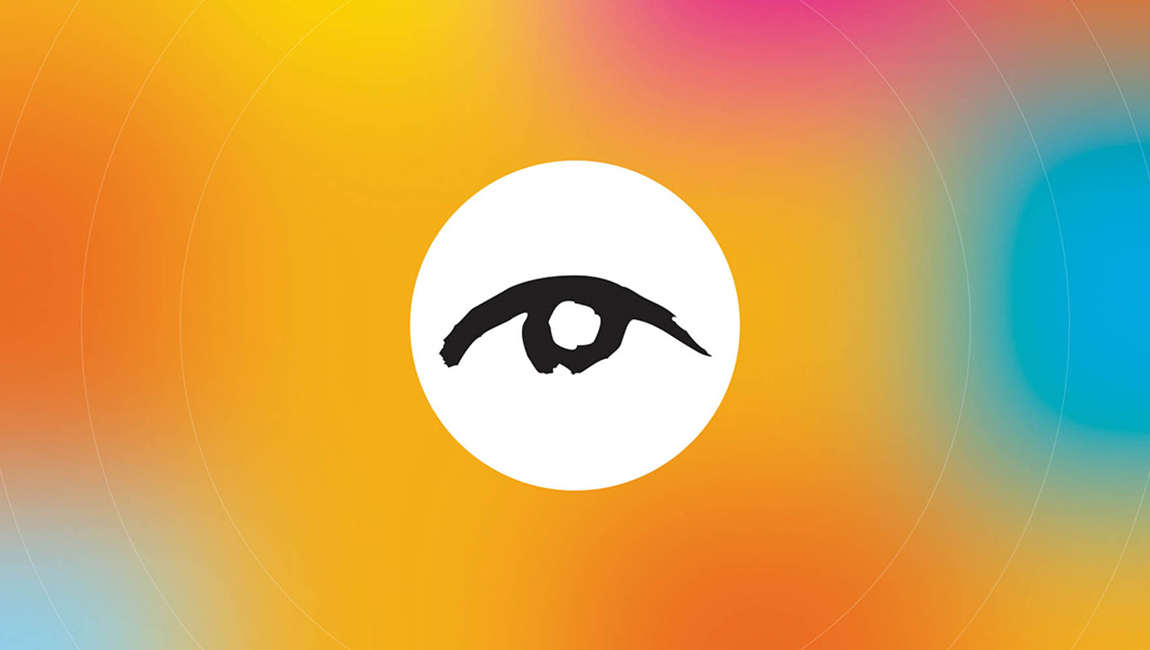 The project seeks to establish non-traditional partnerships at the local level between safe houses and religious communities in eight local communities in BiH in order to mobilize community activities as an imperative in reducing stigma and ensuring access to rights and services for survivors of sexual violence in war. The project is financed by the Ministry of Foreign Affairs of Great Britain through the British Embassy in Bosnia and Herzegovina

This project intends to strengthen the support network for survivors of gender-based violence (sexual violence in war and women victims of domestic violence) through the cooperation of organizations that run safe houses in BiH and interested religious organizations in a way to promote the needs and reality of victims and support fair and non-stigmatizing access to women victims of gender-based violence.

The project involves signing an agreement on cooperation with religious communities at the local level and providing free psychological and legal support for war victims.