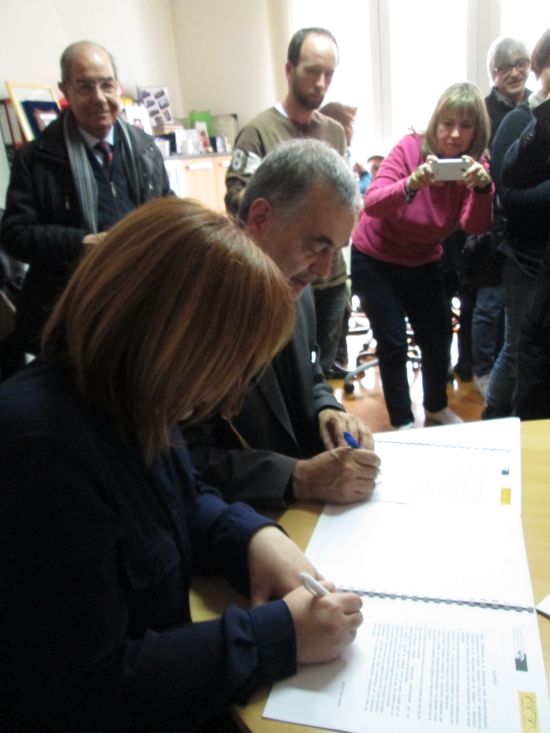 Support to Manel Vila gave the delegation of 80 people, who among other protocol activities visited the Foundation for Local Democracy. On this occasion, the protocol of cooperation between FLD and District XI has been signed. The executive director of FLD, Jasmina Mujezinovic expressed pleasure that once again will collaborate with Manuel Vila- now non-governmental activists. 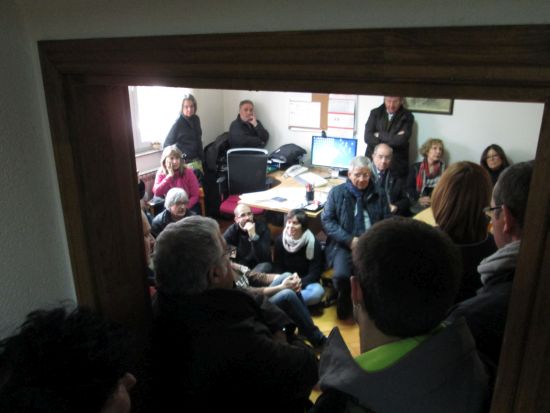 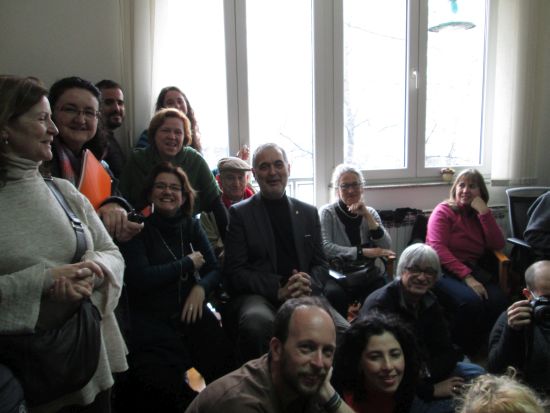 Right after the establishment, District XI supports the initiative of the Council of Europe on the establishment of the International Humanitarian Organization- Embassy of Local Democracy Barcelona-Sarajevo. Officially it begins with its work on 23 April 1996, until 2003, when the strategic decision adopted to ALD Barcelona- Sarajevo reregister as Foundation for Local Democracy, as a legal successor of ALD Barcelona-Sarajevo.