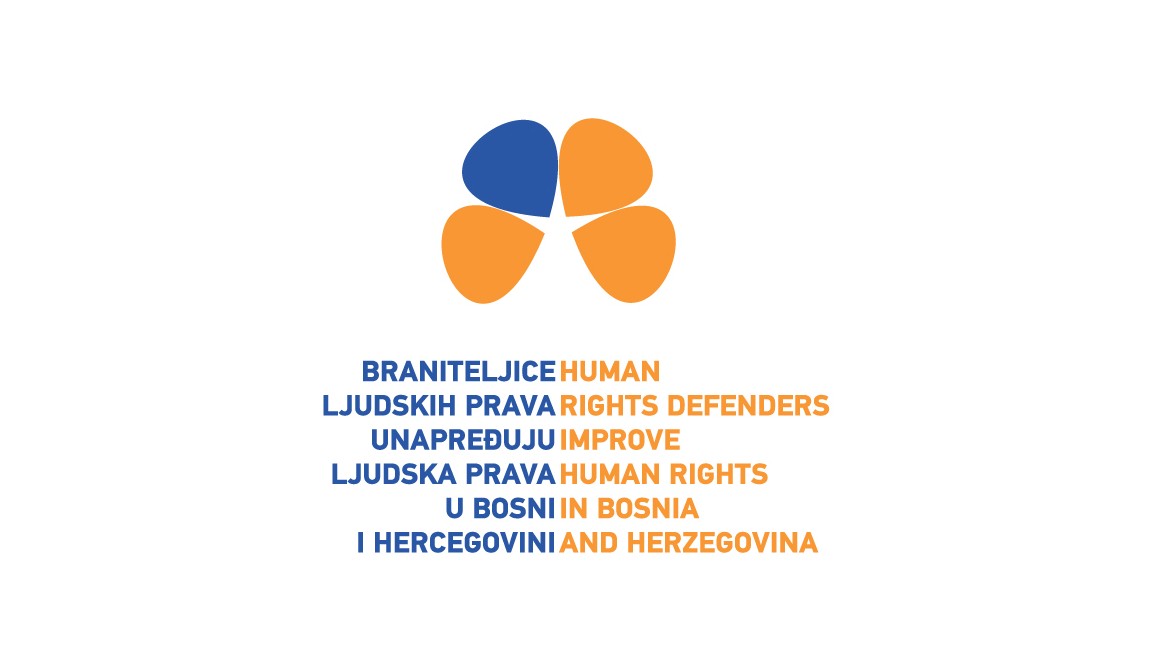 Protection from discrimination is one of the key principles of the laws of BIH and is part of many pieces of legislation which guarantee that certain rights also include the general prohibition of discrimination. Equality law in BIH today includes a number of laws which define aspects of equal opportunities and equal treatment as defined by European equality law. The Law Prohibiting Discrimination and the Law on Gender Equality are the two main pillars of equality law today. Both prohibit discrimination on the grounds of sex and gender and define different forms of discrimination including direct and indirect discrimination, sexual harassment and gender based harassment. And both define what are the main protection mechanisms against discriminant with standards which are modelled against best human rights law.

Regardless of the progress Bosnia and Herzegovina has made in the area of developing legal instruments to combat discrimination gender based discrimination in its various forms including sexual harassment as available data shows that gender based discrimination is prevalent. According to USAID Measure study nearly half of BIH citizens felt discriminated against during 2018, which is a similar portion to the reported 2017 figures. Gender Based Discrimination specifically is quite prevalent and the calculated prevalence rate is 31%. This study points out that more women than men felt discriminated against for at least one of following reasons gender, ethnicity, religious views, disability, pregnancy status, and/or sexual orientation which indicates that intersectional discrimination is also prevalent and that it is targeting women.

Thus, the project will improve implementation of the existing legislation regarding human rights through engagement with relevant institutions and WHRDs in BiH and strengthen capacities of WHRD to be able to better prevent gender based discrimination in BiH.