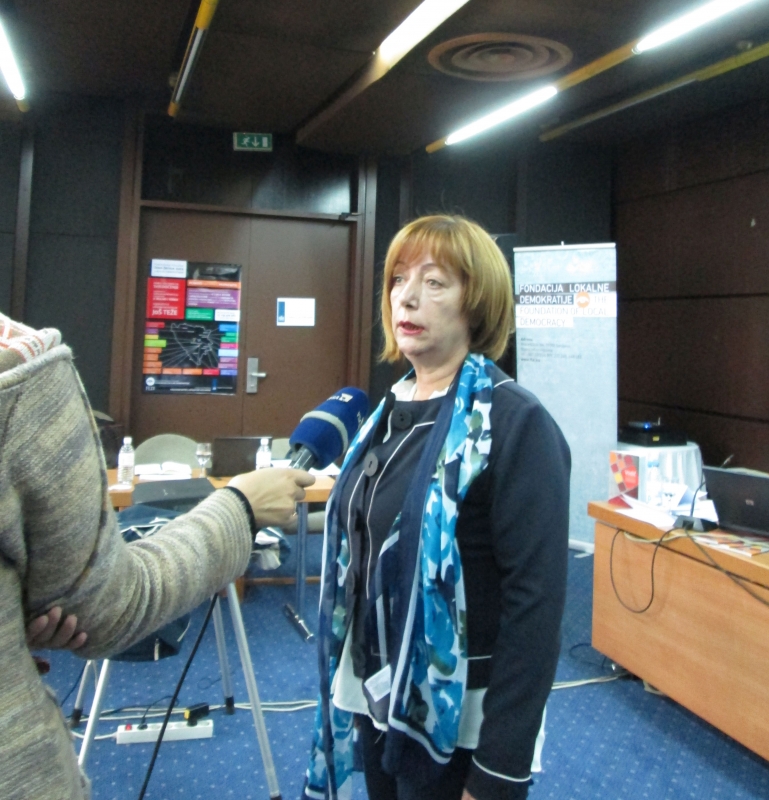 On May 28th, 2015 the final conference in the project, “Improvement of the situation of the women war victims in Bosnia and Herzegovina” has been held in the hotel Holiday.

The goal of this project which covers the entire country of BiH, is to improve the status of women victims who were raped and tortured in the war during their testimony in the courts, as well as psychological help before, during  and after the trials, as well as strengthening the capacity of civil society organizations that provide support to victims with the intention of establishing partnership between each other, but also partnership with the state institutions.

In this way, the women who have survived torture have been given the opportunity to end the vicious cycle of silence in terms of this issue.

Within the project, a Network  for support to women victims of war has been formed. Network  consists of 19 NGO’s that provide support, gather and represent women victims of the war in all of Bosnia and Herzegovina, who are binding and cooperating with each other and with relevant institutions of the system, and who established system that provides direct support to women who are victims of war, witnesses in war crimes proceedings in terms of psychological and legal aid, before, during and after the court procedures. 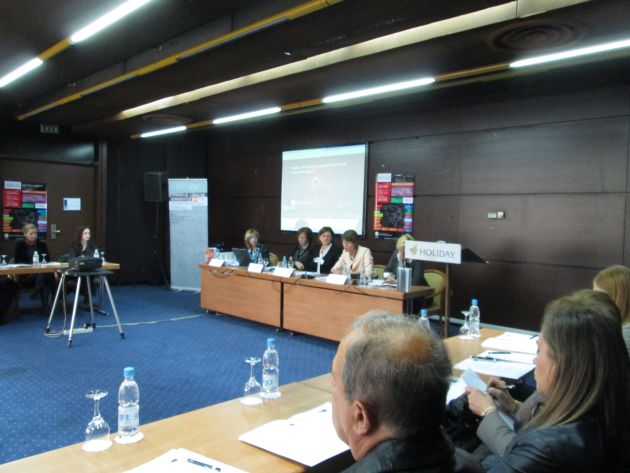 This cooperation is a formalized with signed agreement, which the NGO’s have promised and are committed to continue this project even after they have given assistance.

All of the NGO’s who are involved, as well as state institution employees, Departments for witness support, State Investigation and Protection Agency, in the past 18 months that the project has been going on, (from December 1st, 2013) participated in several trainings, round table discussions, meetings, all in order to strengthen their capacity, but also their cooperation.

This project is financed by the Matra Program, the Embassy of the Kingdom of the Netherlands.