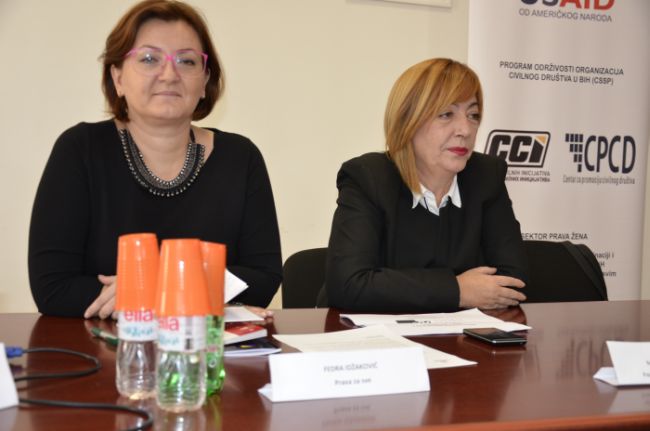 In the Human Rights House in Sarajevo, on 30 October, a public debate / round table "Respect diversity - equality for women" was held , which presented the results and problems of the campaign "Violence against women and domestic violence- general social condemnation”.

This campaign was carried out between November 2014 and October 2015, and its purpose was the adoption and improvement of public policies concerning the protection of women against violence.

Some of the main issues that were discussed during the round table referred to the activism of citizens and their directing to make influence on decision-makers through advocacy  for implementing policies prohibiting discrimination and exclusion of women. Also, it tried to reach the  answer to the question  how to improve the work of safe houses in Bosnia and Herzegovina.

One of the keynote speakers was Jasmina Mujezinović, Executive Director of the  Foundation of Local Democracy, who  pointed out the unavoidable role of NGOs in the field of domestic violence, as well as the status position of the safe houses in BiH. 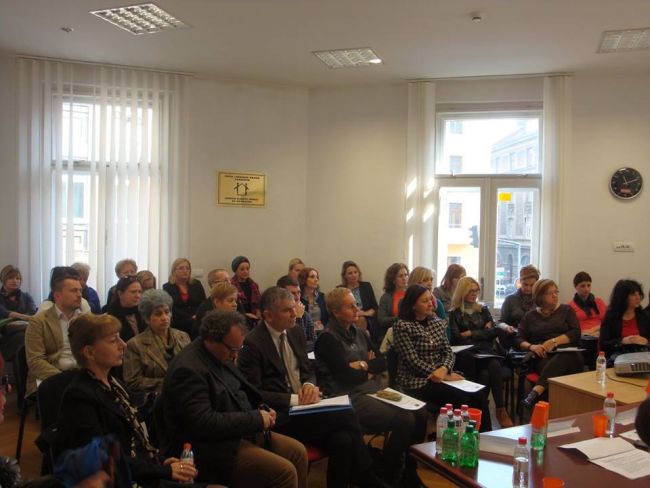 This activity is implemented by the Association of Women for Women in partnership with the Humanitarian action of the Association of Women of Trnovo which is implementing the project "Human rights for all women in Bosnia and Herzegovina" within  the Program of sustainability of civil society in Bosnia and Herzegovina (CSSP) implemented by the Centre for Civil Initiatives (CCI) and the Centre for the Promotion of Civil Society (CSPC) with financial support of US Agency for International Development (USAID) in BH.