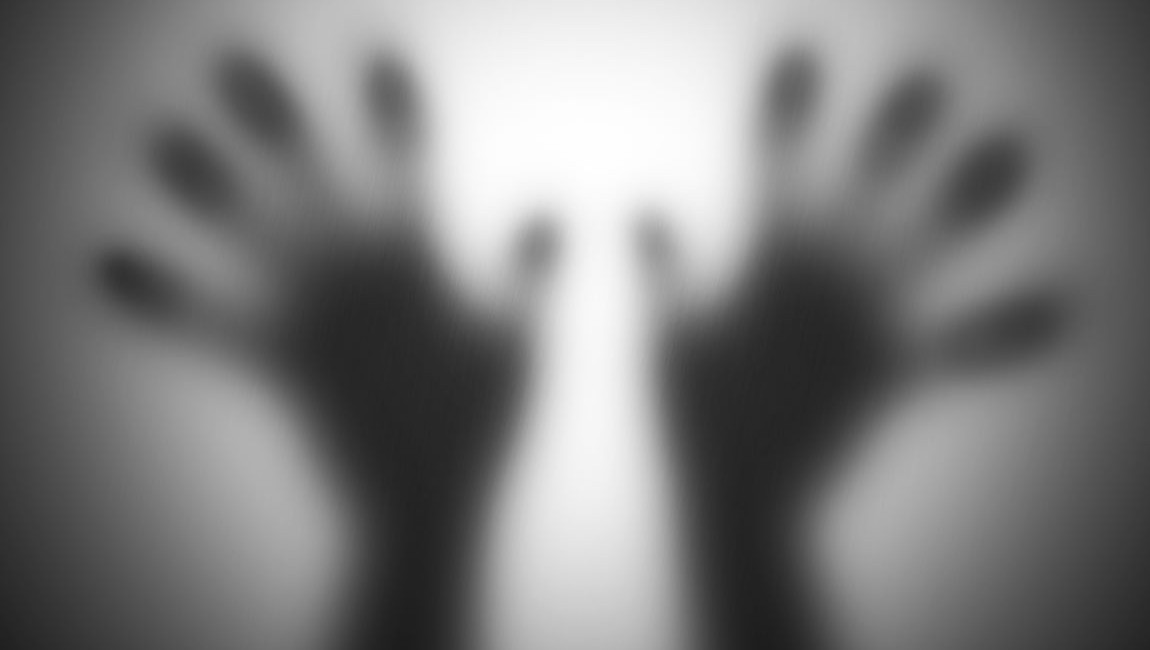 At the 20th session of the House of Peoples of the Parliament of the Federation of Bosnia and Herzegovina, held on July 29, 2022, in Sarajevo, the Draft Law on Protection from Domestic Violence was adopted and referred to further procedure.

The draft law was adopted after several years of efforts and a series of advocacy activities of the Foundation for Local Democracy and the network of non-governmental organizations "Secure Network BiH".

The Local Democracy Foundation, together with the Safe Network of BiH and with the support of an expert working group, drafted the new Law on Protection from Domestic Violence in the Federation of BiH, which was adopted by the House of Representatives of the FBiH Parliament at the 24th session held on 07/27/2021. years.

The new draft is harmonized with the provisions of the Istanbul Convention and provides a series of solutions that enable, first of all, improved status and position of the victim of violence in the system of prevention, protection, and support from domestic violence, as well as the establishment of an adequate joint action of society aimed at preventing and suppressing this negative social phenomenon.

The Foundation for Local Democracy would like to thank the parliamentarians: Alma Kratina (DF), Nasiha Pozder (Our Party), Meliha Bijedić (SD BiH), Kenela Zuko (SDA), Miri Grgić (SDP), Ankica Kolar-Jurčević (HDZ) and Amra Junuzović ( People and Justice) who recognized the importance of adopting the Draft Law on Protection from Domestic Violence in FBiH, as well as their fellow parliamentarians who supported the adoption.

The Foundation of Local Democracy and "Safe Network" continue to advocate and carry out activities on this plan until the final adoption of the new Law on Protection from Domestic Violence in the FBiH, which will be harmonized with the recommendations of the Istanbul Convention.