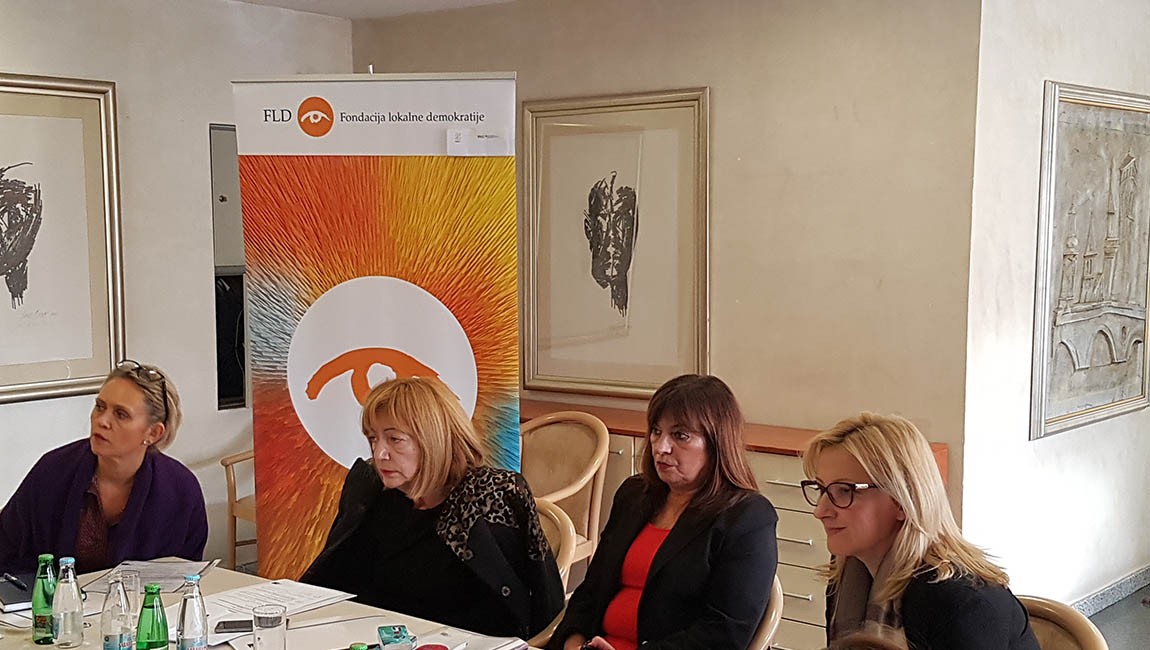 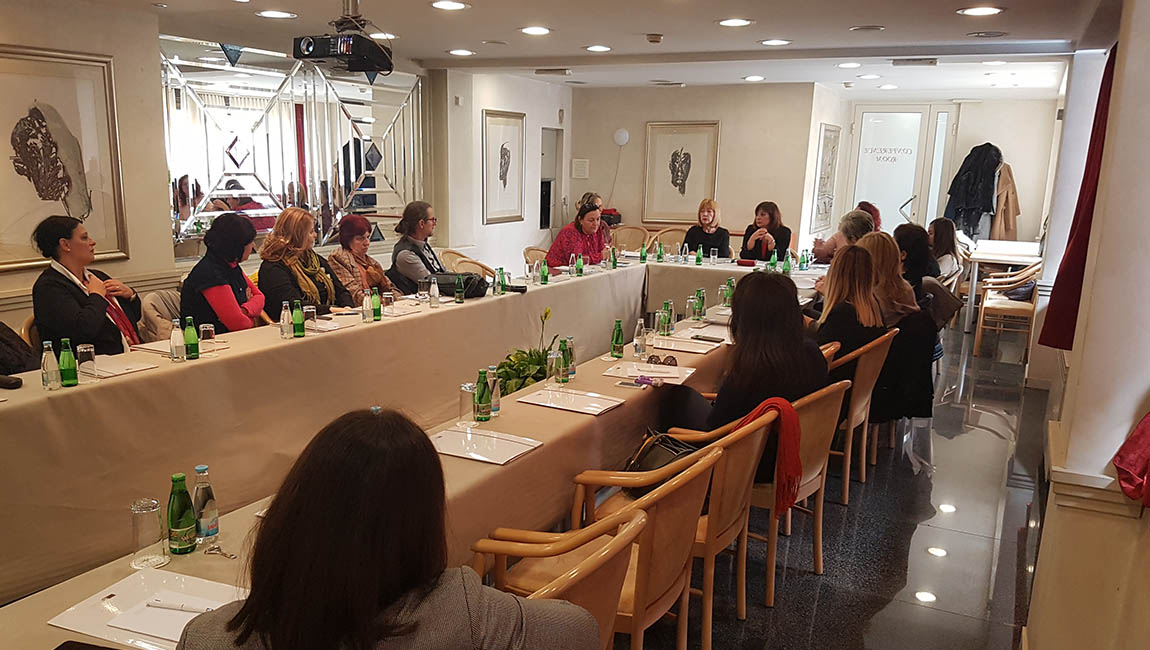 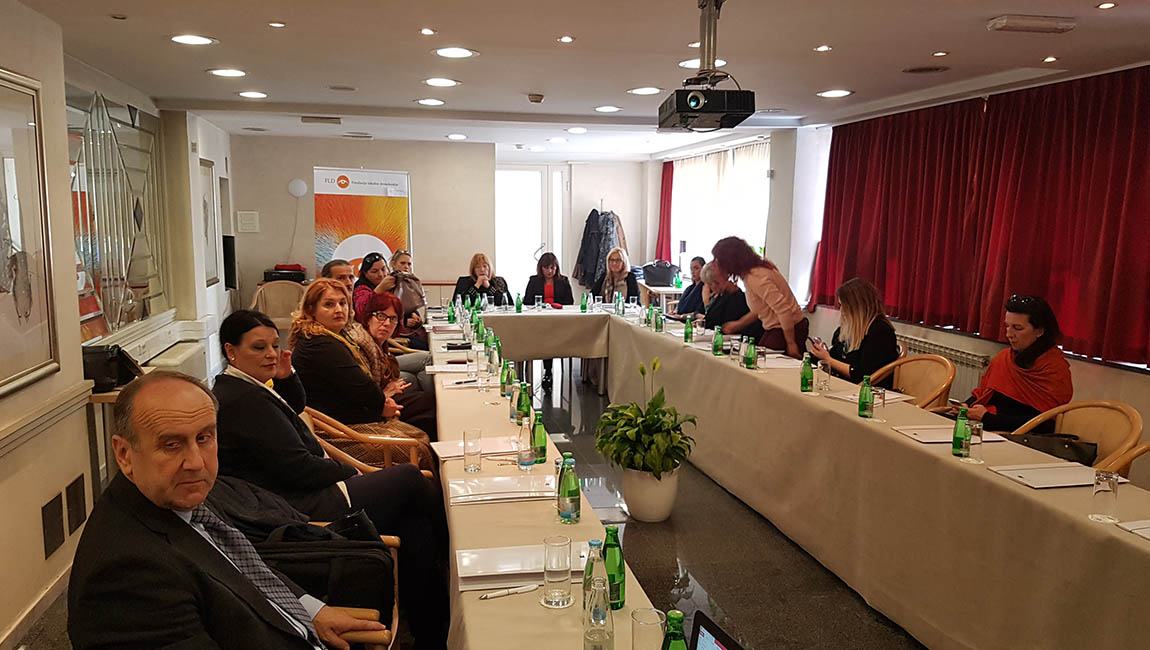 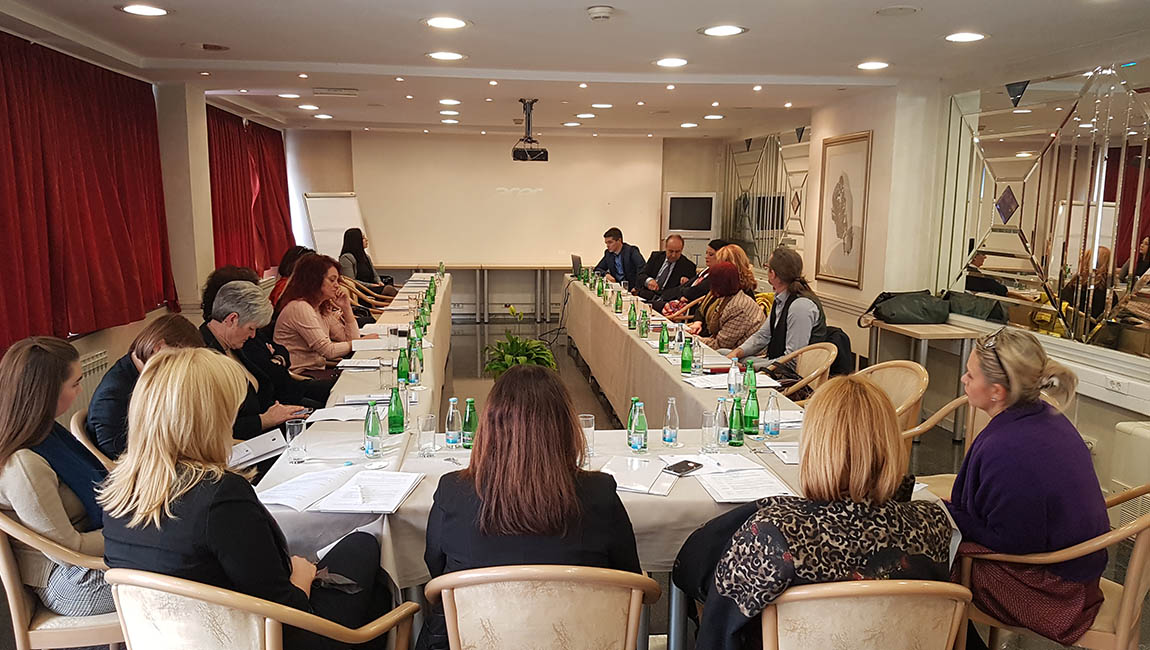 On November 27, 2019, a Conference was organized by the Foundation of Local Democracy as part of the project "Ending Impunity in Bosnia and Herzegovina: The Future for Survivors of Sexual Assault Victims of War Crimes" financially supported by AMICA e.V. Freiburg and the Federal Ministry for Economic Cooperation and Development of the Federal Republic of Germany (BMZ)

In addition, the Conference included presentations by representatives of the professional community on the importance of protecting the identities of victims who appear as witnesses in criminal proceedings, the legal framework for the protection of victims, the negative and positive experiences of victims in the process of testifying and instituting civil proceedings to obtain damages. presenting an analysis of research into the practices of the courts in BiH in ensuring the protection of victims in civil proceedings and finally discussing the questions raised by participants.

The agreed conclusion of the Conference is that the Guidelines are well drafted, based on the existing practices of international and domestic courts, and it is directed that the drafted such Guidelines be urgently forwarded to the HJPC as a competent institution in order to begin the process of their adoption..