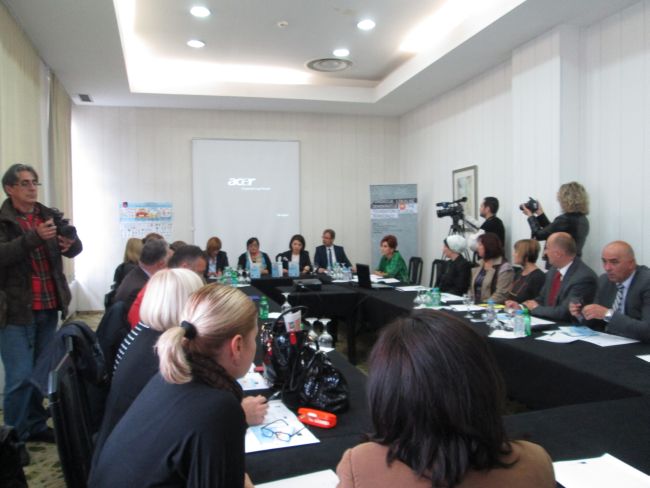 In the organization of Foundation of Local Democracy, in the framework of the Children's Week, on 9 October 2015 has been realized a round table on the topic: "A multidisciplinary approach to prevention, protection and combat violence against children".

The roundtable was attended by directors and representatives of the most important institutions and services involved in the protection of children in Sarajevo Canton. The round table was attended by the Ministers, Carolina Karačić -The Ministry of Labour, Social Affairs, Displaced Persons and Refugees and Emira Tanovic Mikulec- Ministry of Health. On this occasion, the role of the Coordination Body and its work over 10 years has been presented through the presentation and promotion of the Brochure which was published within the same program. With the introduction of the role of each member of the Coordination body, brochure contains the register of the most significant contacts in the Canton Sarajevo involved in child protection. The Coordination body made up of representatives of ministries of the Sarajevo Canton: Ministry of Justice and Administration; Ministry of Labour, Social Affairs, Displaced Persons and Refugees; Ministry of Health; Ministry of Internal Affairs as well as the Foundation of Local Democracy. The continuous work of the members of this body plays a key role in the current set system of prevention, protection and combating domestic violence in Canton Sarajevo. 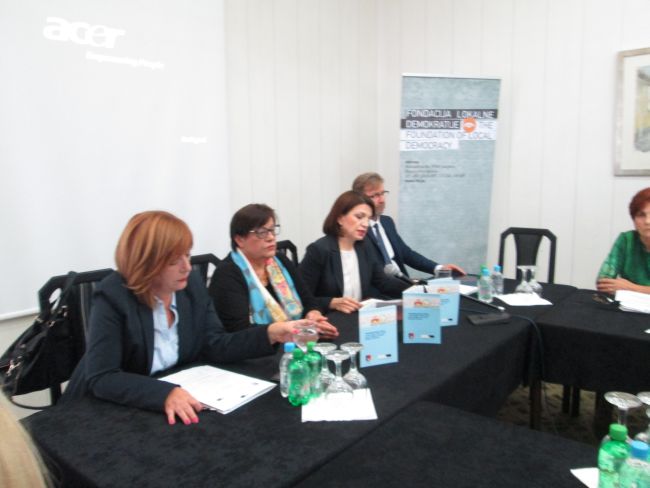 After constructive discussions, proposals and practices of all stakeholders, the general conclusion was that the most effective way to combat violence is primary prevention, and therefore activities on sensitizing the public, as well as other important issues such as the introduction of the Little School of responsible parenthood, changes of legal legislation, etc,. .which have to be  permanent and assisted by all actors involved in this field. 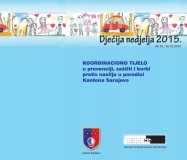