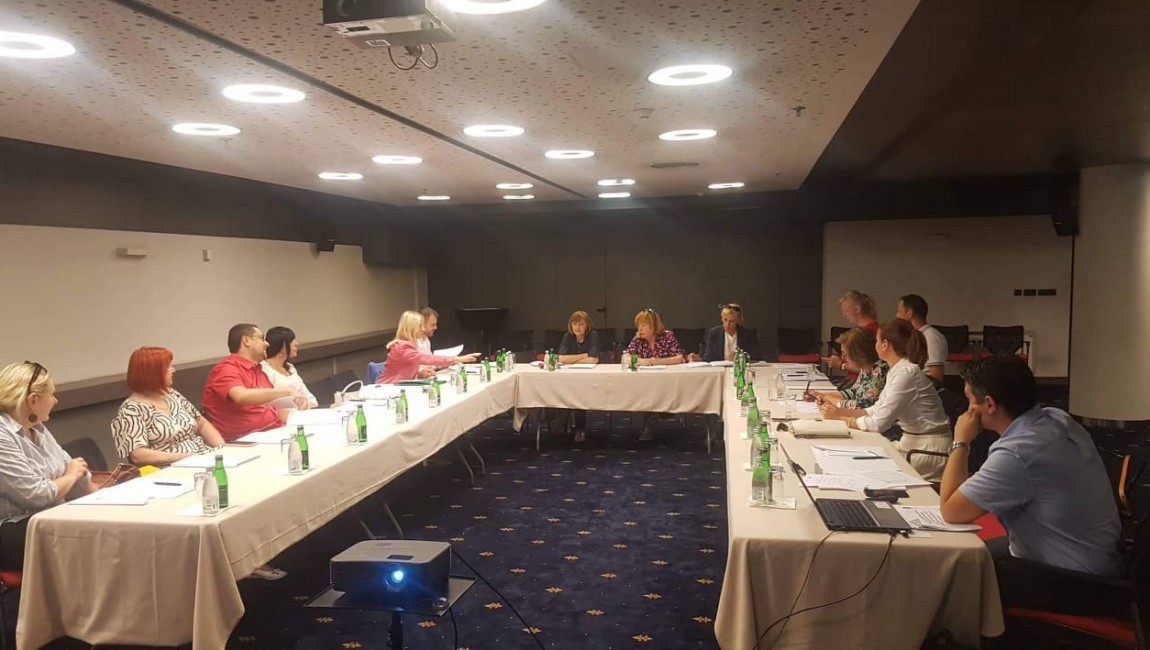 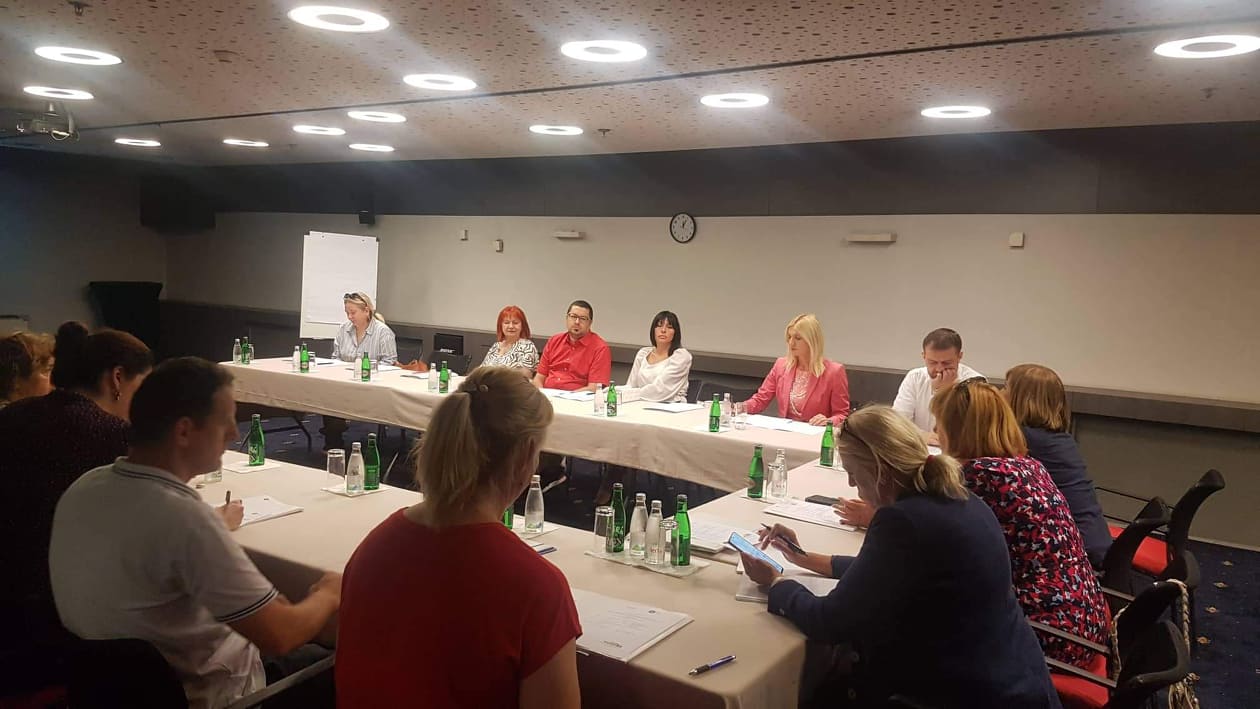 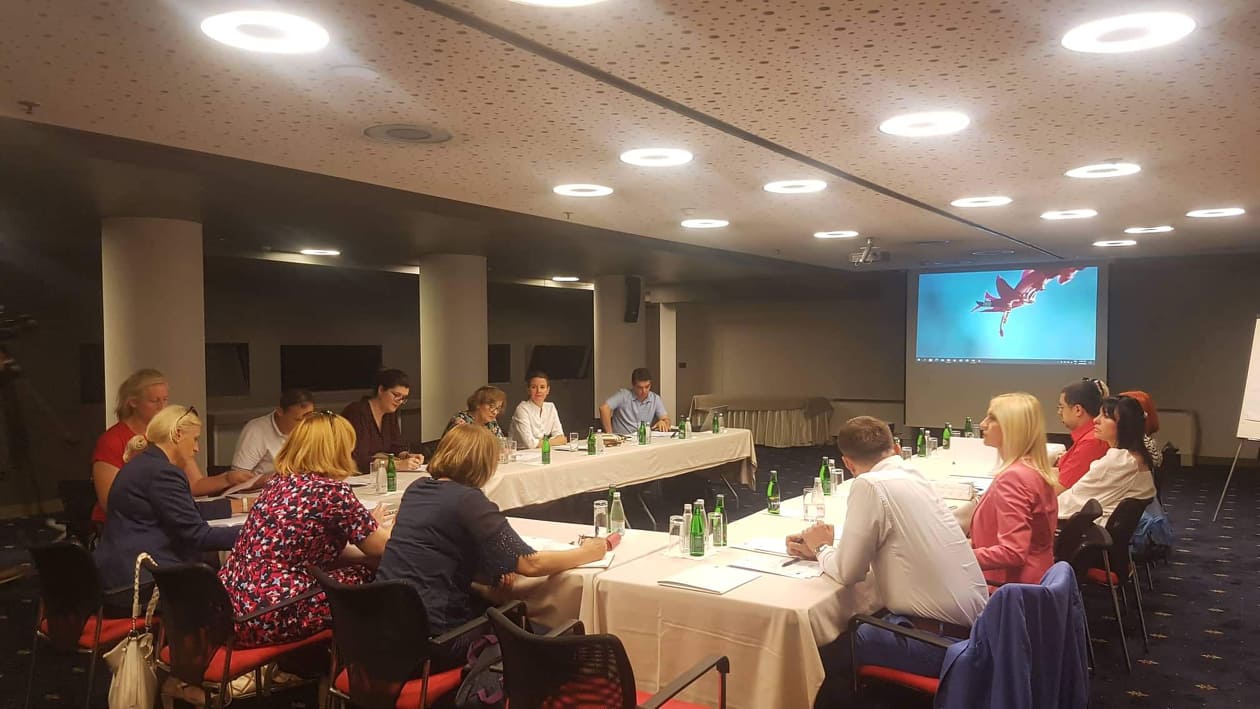 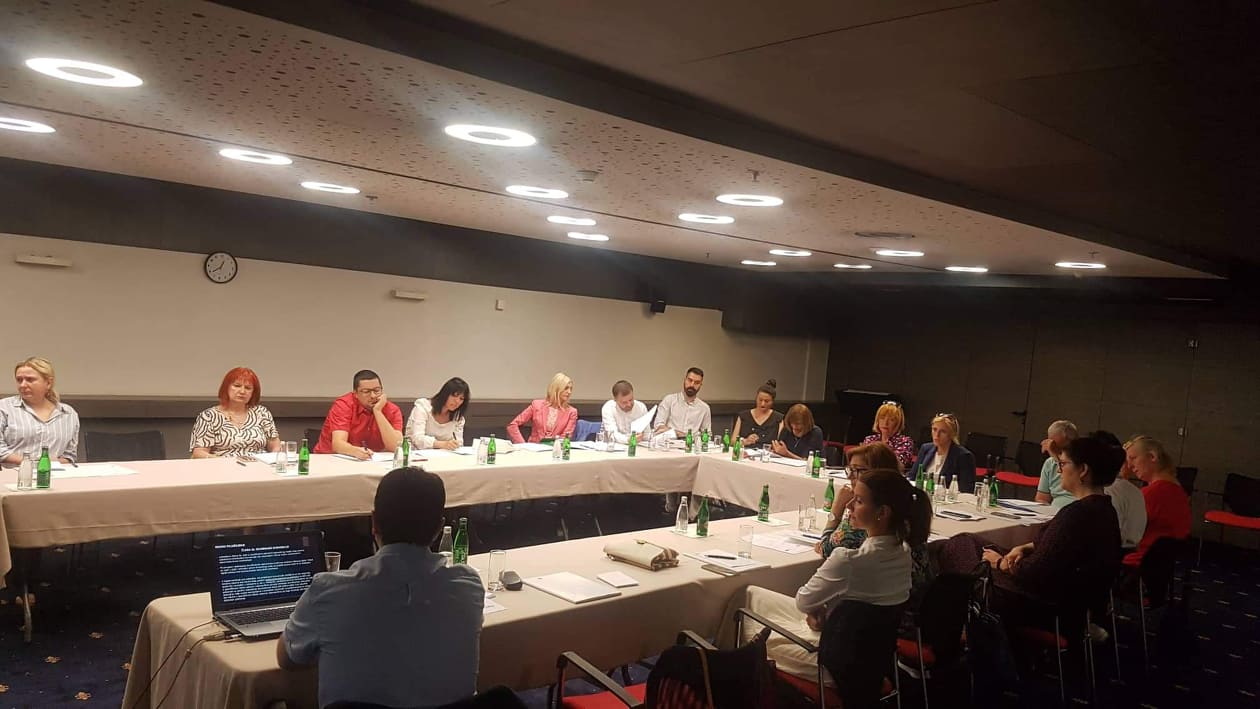 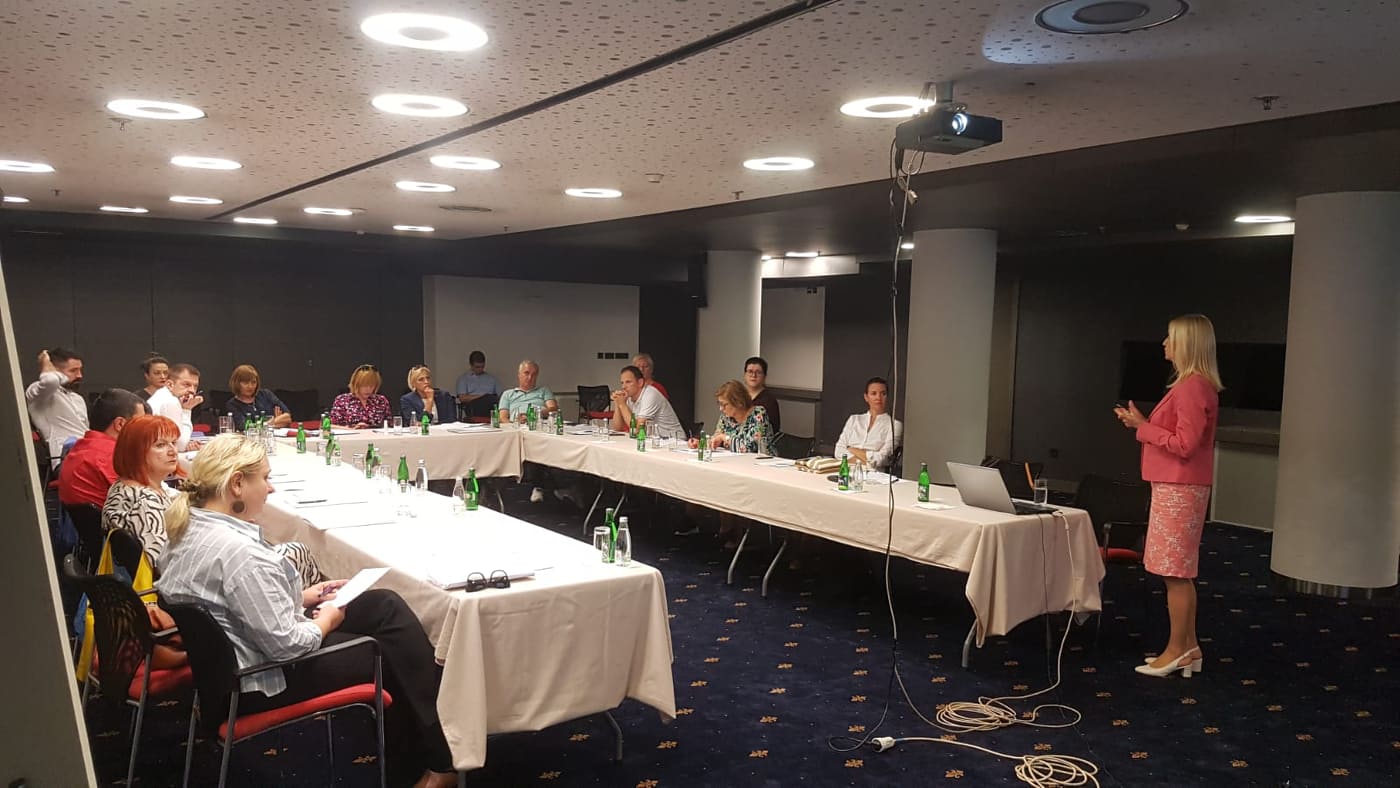 On June 24, 2022, a round table on the topic: "Proposals for harmonizing FBiH criminal legislation with the standards of the Council of Europe Convention on preventing and combating violence against women and domestic violence" was organized by the Foundation for Local Democracy in Sarajevo. The round table was attended by nearly 20 participants: holders of judicial functions, representatives of institutions, and relevant non-governmental organizations

The round table was realized with the aim of presenting an analysis of the achieved level of harmonization of the Law on Criminal Procedure of the Federation of Bosnia and Herzegovina and the Criminal Code of the FBIH with the standards of the Council of Europe Convention on the Prevention and Suppression of Violence against Women and Domestic Violence (Istanbul Convention) in the field of sexual violence, and proposals for changes in the direction of harmonization in order to fulfill the obligations of Bosnia and Herzegovina that were assumed by the ratification of the Convention.

Amer Homarac, the legal advisor of the Local Democracy Foundation, presented the Draft Law on Amendments to the FBiH Criminal Code and spoke about the importance of adopting the proposed amendments.

About the Proposal for Amendments to the FBiH Criminal Procedure Law, Prof. Ph.D. Ivanka Marković and Igor Cimeša, district public prosecutor. They presented a detailed analysis of the compliance of the provisions of the FBiH Criminal Procedure Law with the provisions of the Istanbul Convention, along with specific recommendations for changes to the Law.

According to research, victims of sexual violence rarely decide to report violence because they do not trust the institutions of the system, which should provide them with protection.