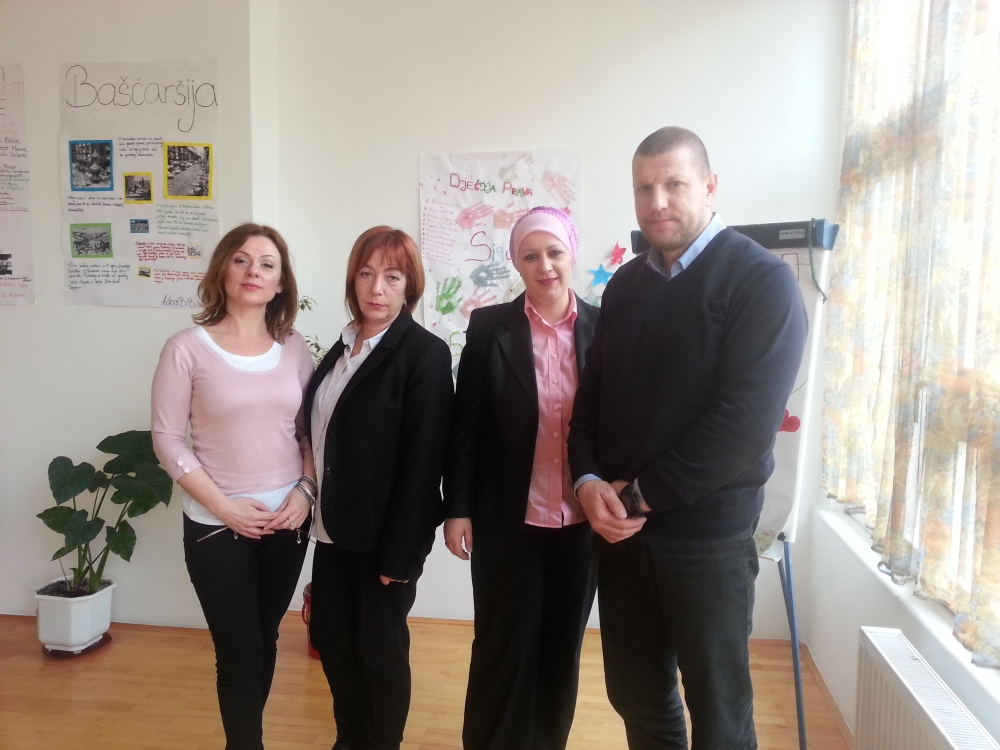 On February 11, 2016 the Interior Minister of the Sarajevo Canton Mr. Ismir Jusko visited the Safe House in Sarajevo and talked with executive director of the Foundation of Local Democracy Jasmina Mujezinovic, manager of the Safe House Mubera Hodzic-Lemeš and professional associates - psychotherapist Enisa Mesic.

On this occasion, the Minister expressed his personal support as well as the support of the Ministry which he represents, to the work  of the Safe House and the Foundation of Local Democracy in the implementation of programs for prevention and protection from violence. 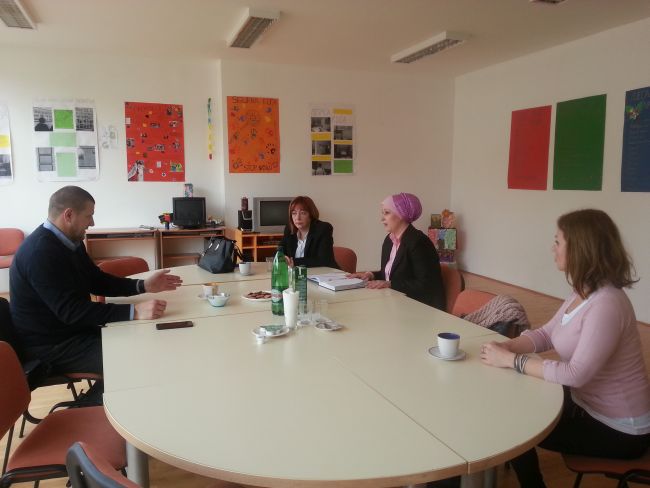 The visit resulted in establishing of cooperation in order to provide direct assistance to beneficiaries - victims of domestic violence through agreement on continuous training of self-defense, and Mr. Minister Jusko himself will be the trainer. In addition to acquiring practical skills of self-defense, the victims of violence will gain a sense of self-esteem and self-worth that will encourage them to permanently get out of victim role.

We thank the Minister on openness, support in identifying the problems and his personal contribution. 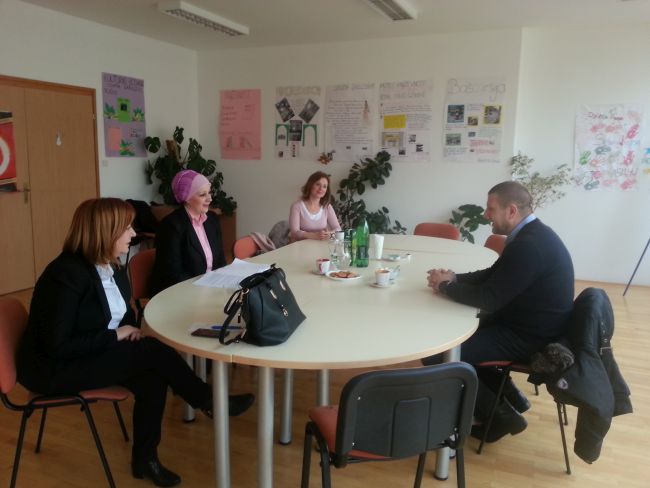 Foundation of Local Democracy with the Ministry of the Interior of the Sarajevo Canton has cooperated extensively on all programs that contribute to better protection of victims and punishment of perpetrators of violence.