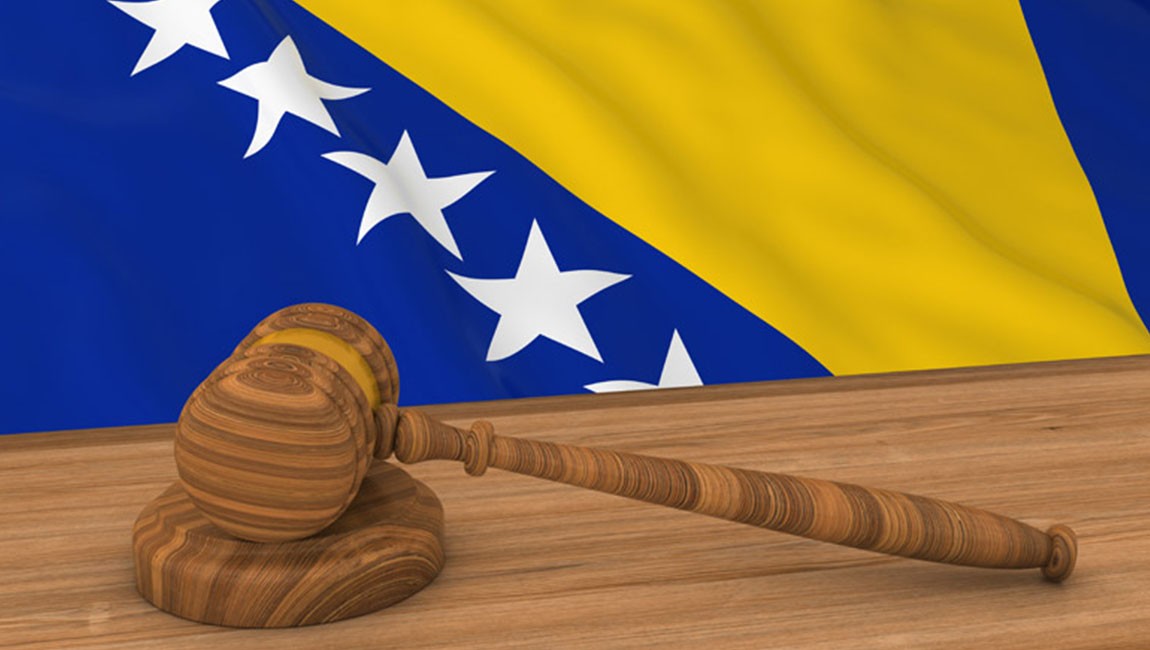 Within the project "Ending Impunity in Bosnia and Herzegovina: The Future for Survivors of Sexual Violence in War Crimes" funded by AMICA e.V. Freiburg and the Federal Ministry for Economic Cooperation and Development of the Federal Republic of Germany, provided legal assistance to women victims of war through representation before the courts in proceedings for damages initiated against perpetrators of war rape.

In October 2020, after the forced collection procedure, the Court of Bosnia and Herzegovina issued a final decision that the beneficiary of the Foundation for Local Democracy, represented before the court by FLD, a woman victim of war, is awarded damages to be paid by a convict who committed the crime of war rape, beginning the payments in October 2020.

This verdict is one of the first cases of forced collection of a awarded claim for damages to a person who was damaged by the criminal offense of war rape, directly by the convicted perpetrator of such an offense.

The Foundation of Local Democracy continues to work, together with and on behalf of women victims of war, to end impunity.