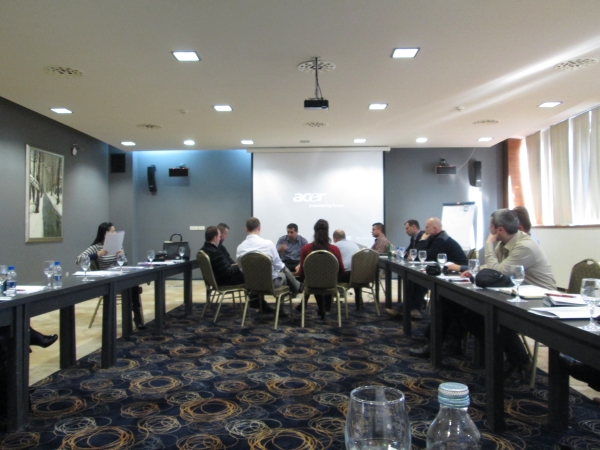 On February 13, 2015 second Training titled „ Legal framework for the investigation of war crimes with special accent on communication with witnesses/injured party“ has been held for SIPA investigators of war crimes and criminal offences against international humanitarian law, within the project „Improvement of the status of women victims of war in BiH“ implemented by Foundation of Local Democracy and supported by Matra programe of the Kingdom of the Netherlands. Training has been held in Sarajevo, and participants were given opportunity to exchange practical experiences and to accquire new knowledges and skills. 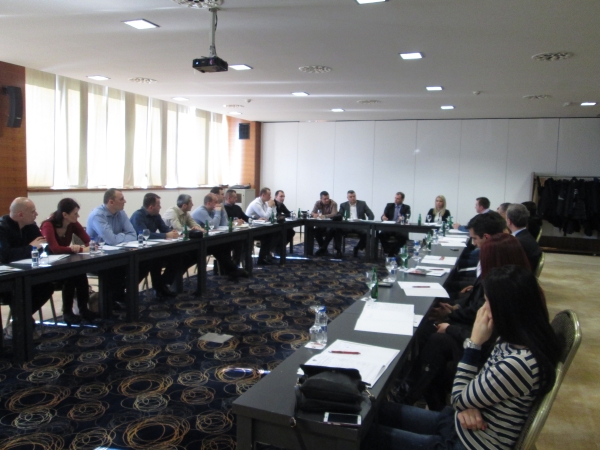