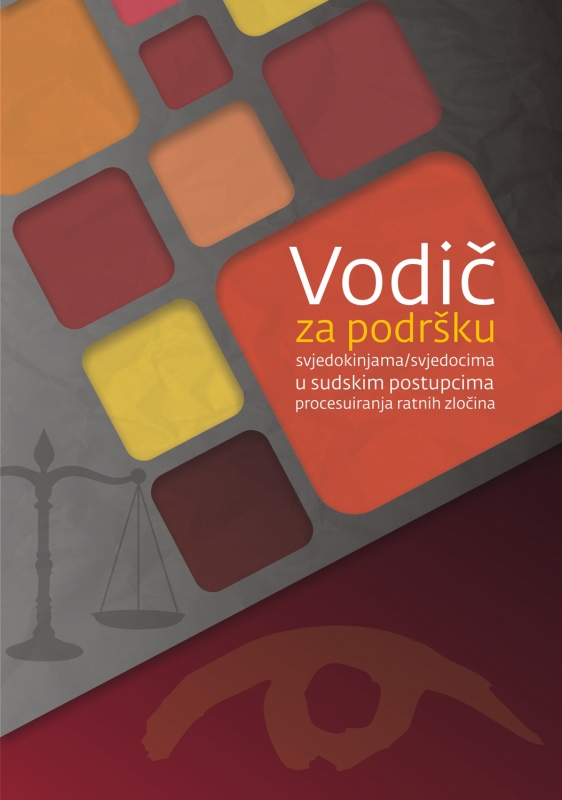 On May 19, 2014 press conference has been held and organized by Foundation of Local Democracy on the occasion of establishing of Network for support to witnesses/women victims of war and presentation of the Handbook for support to witnesses in war crime proceedings. Speakers at the press conference were: Jasmina Mujezinović, FLD executive director, Dragiša Andrić, President of the Association of Concentration Camp-Detainees Višegrad, Kadrija Kolić, Lawyer, Amer Homarac, FLD legal adviser and Zlatko Prkić, President of the Croatian Association of Detainees Vareš.

The Network consists of 19 NGO’s from the whole territory of BiH, which are going to built the system of direct support to women victims of war/witnesses in war crime proceedings in a way that the victims/witnesses are provided with legal and psychological assistance before, during and after trials, with mutual cooperation and cooperation with relevant governmental institutions. At the session following the press conference, Agreement on Cooperation between NGO’s that provide assistance and support to women victims of war has been signed and the Handbook for support to witnesses in war crime proceedings presented. 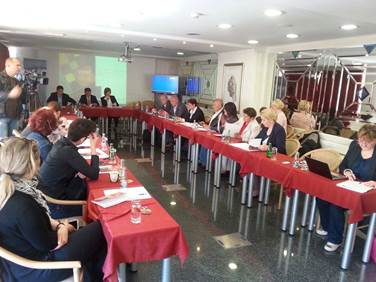 Aforementioned activities are realized within the project “Improvements of position of women victims of war in Bosnia and Herzegovina “ and founded by Matra programme of the Kingdom of the Netherlands. Project is implemented by Foundation of Local Democracy in cooperation with partner organizations. Click here for more information.