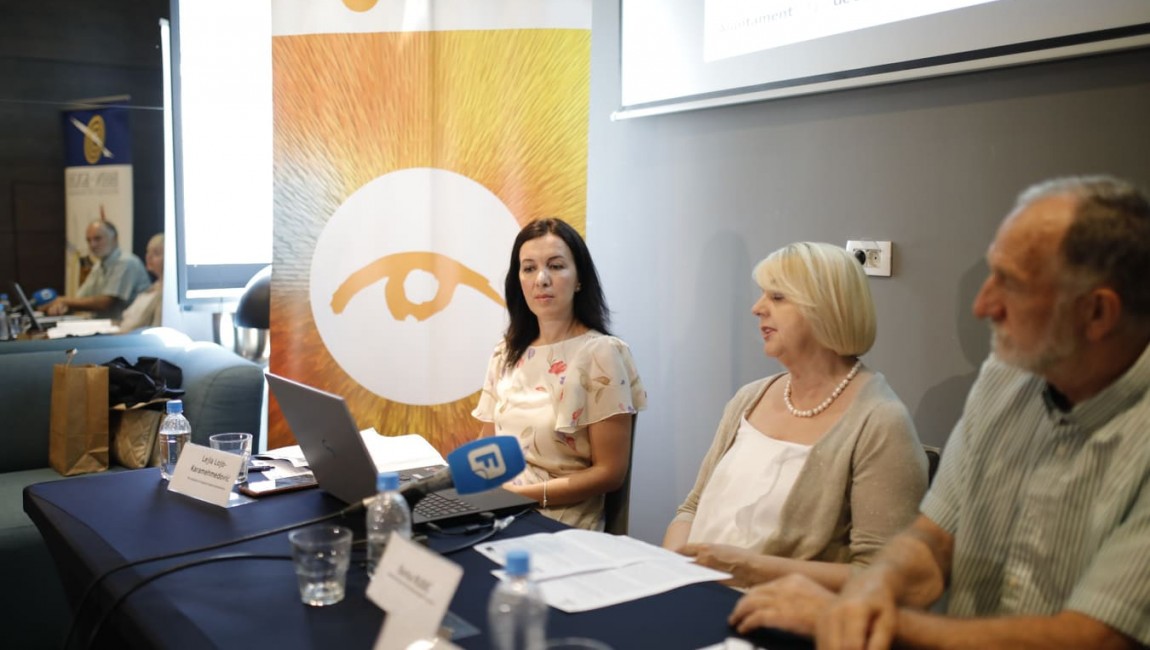 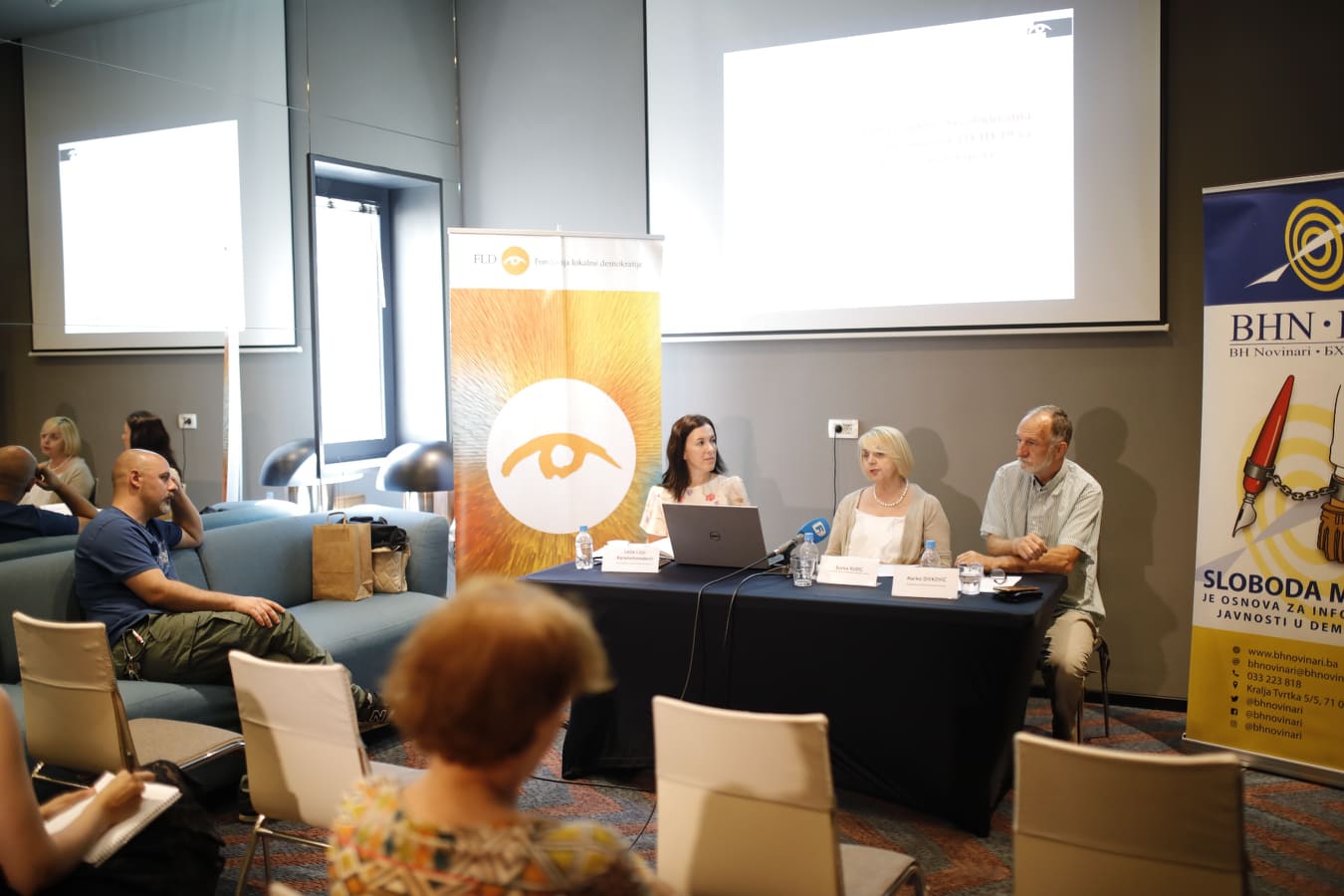 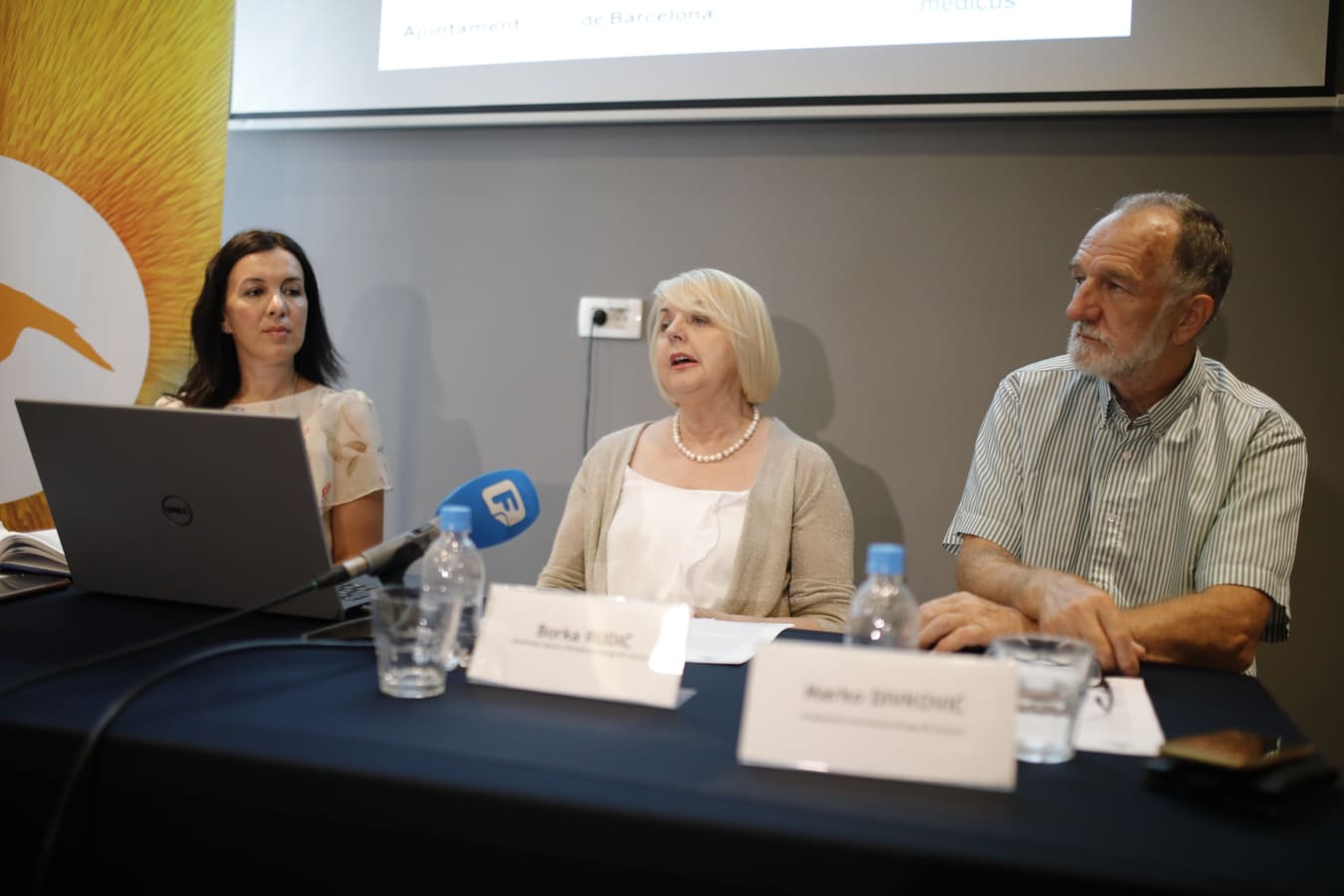 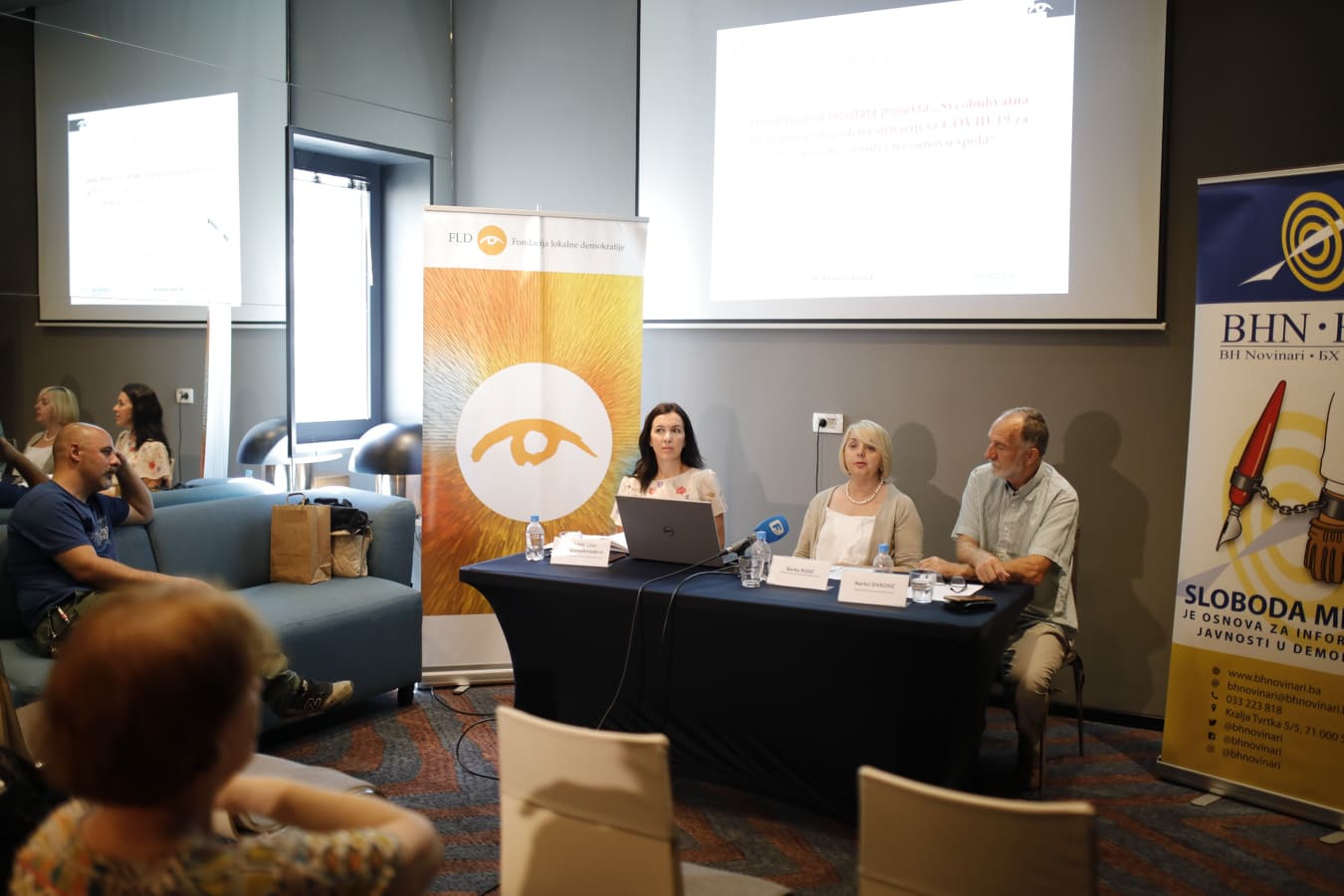 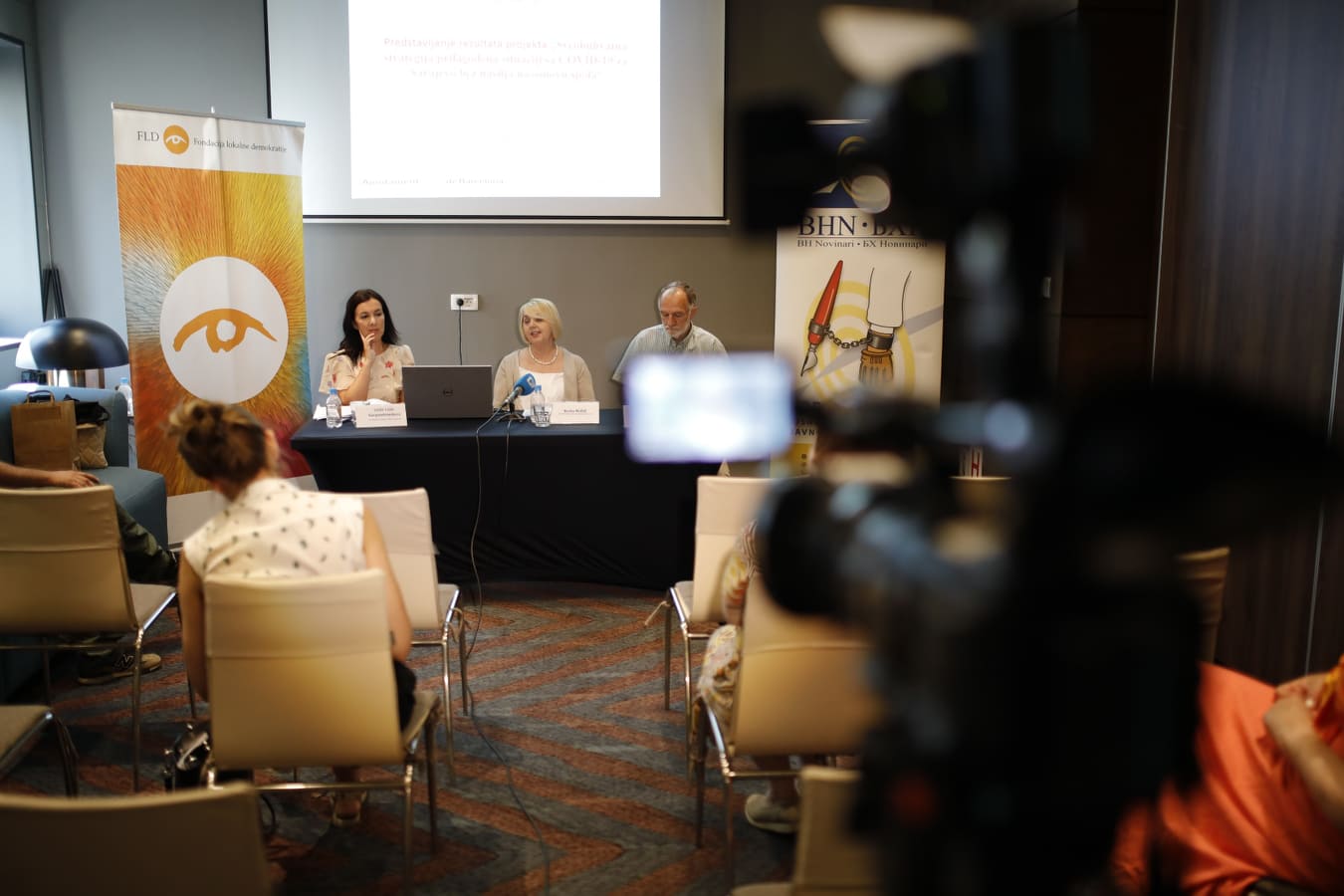 A press conference was held at which representatives of the Foundation for Local Democracy and the Association of BH Journalists presented the results of the project "Comprehensive strategy adapted to the situation with COVID-19 for Sarajevo without gender-based violence", implemented in the past 16 months

At the press conference, it was pointed out that during the implementation of the project, an analysis of the legal framework for solving cases of sexual abuse in the healthcare system in BiH was made, and an agreement on cooperation was signed between the Agency for Gender Equality and the Foundation of Local Democracy in order to fight more effectively against gender-based violence. Through the project, the capacities of health workers from three health institutions - clinical centers in Tuzla and Mostar, and General Hospital "Abdullah Nakaš" in Sarajevo, and non-governmental organizations that run Safe Houses from these cities were strengthened, through education on how to establish and function crisis centers. for victims of rape and sexual violence, which were held in cooperation with the Agency for Gender Equality of Bosnia and Herzegovina and the Hospital Clínic from Barcelona.

As part of the project, cooperation was established with the Faculty of Law, the Faculty of Philosop,hy and the Faculty of Political Sciences in Sarajevo, during which four lectures were held for students of these faculties on the topic of gender-based violence and support services provided by the Foundation for Local Democracy, and a model for training journalism and communication students on reporting on gender-based violence with the aim of improving the level of knowledge and skills of future journalists, and drawing attention to the importance of reporting on violence against women in accordance with professional and ethical standards.

The project "Comprehensive strategy adapted to the situation with COVID-19 for Sarajevo without gender-based violence" was financially supported by the Government of Catalonia, wanting to contribute to the construction of a fairer, impartial, and more inclusive society in Bosnia and Herzegovina that will guarantee personal integrity and the right to live without violence against women.