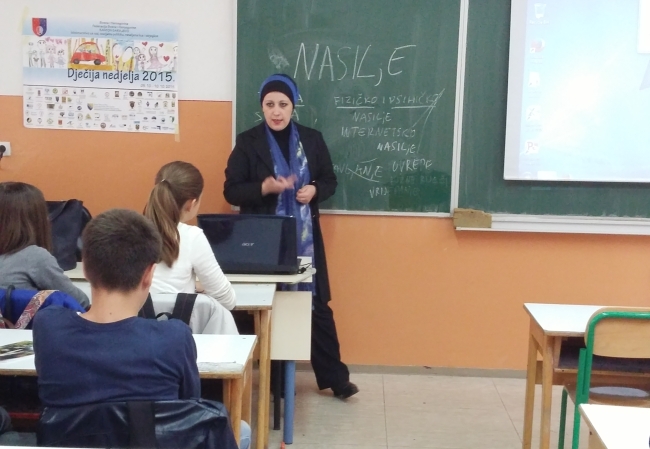 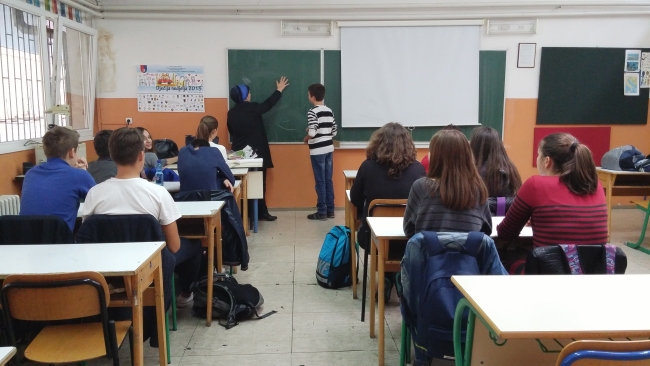 Educational workshops will be useful to pupils to think about the problem of violence and to recognize its forms, the causes and consequences linked to violent behavior. The visual presentation of violence (through educational film), and  the consequences that whatever form of violence can cause, proved to be a very positive and effective for young population for which the film is intended for. Practical training and interactive work with the pupils are very much important in sharing knowledge, skills and value attitudes. The focus is on preventing the further spread of violent behavior through changing attitudes and behavior towards the problem of domestic violence, including positive socialization, social affirmation and constructive and non-violent conflict resolution.