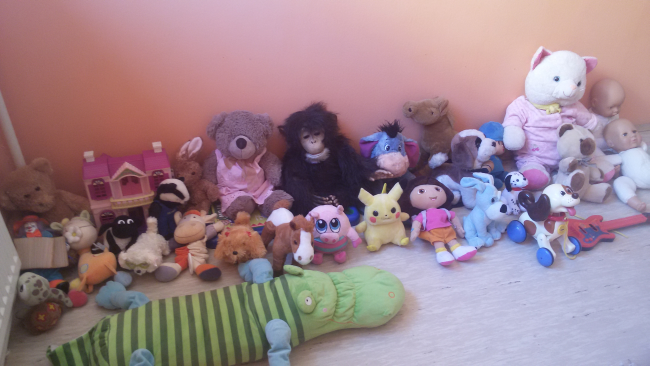 On 09 October 2014 representatives of the Wings of Hope cheered up the youngest protégées of Safe house by donating toys and clothes.

Successful cooperation between the Foundation of Local Democracy and NGO "Wings of Hope" began in September by inclusion of beneficiaries of the Safe house and the Centre for Women FLD Sarajevo in the project: Increasing levels of employment. 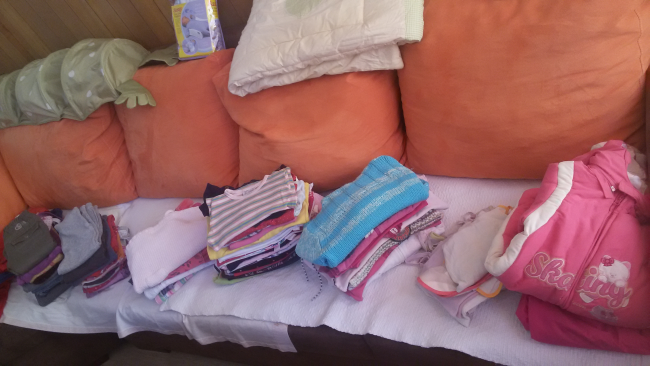 Ten women attended the motivational training where they acquired the skills of writing a CV, presenting and preparing for a successful job interview etc. 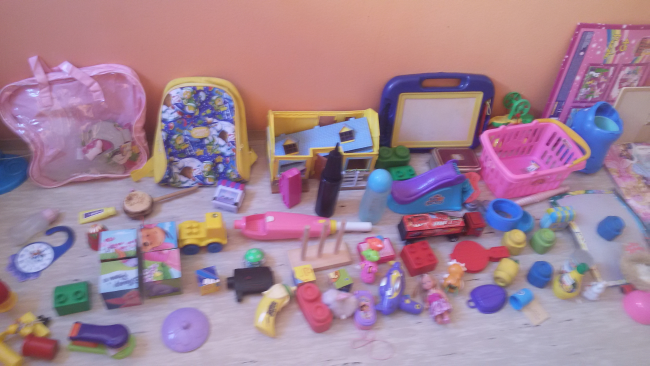