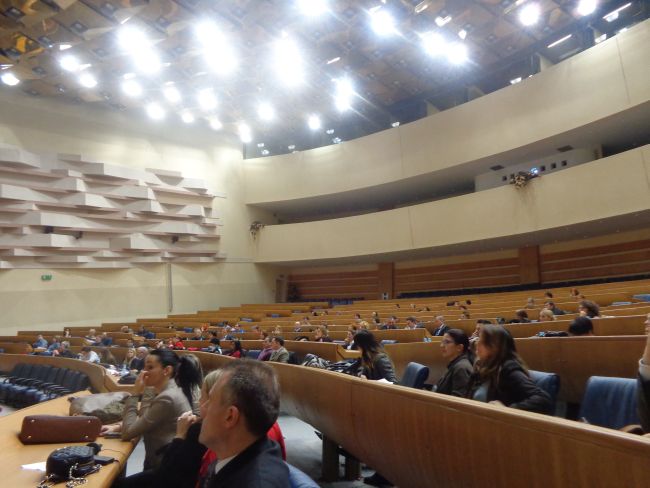 During the May, as one of the organizations selected through public invitation by the Directorate for European Integration, for participating in the consultation process with civil society within  the process of preparing the IPA II 2015 State Program, FLD has took part in this process.  The process of programming of IPA II for the period from 2015 to 2017 including the implementation of consultations with civil society began with the process of preparing sectoral planning documents (SPDs), and FLD took active part in the process of preparing the SPDs in sector of Justice and Fundamental Rights (efficiency and independence of the judiciary, access to justice and quality of implementation of criminal sanctions, protection of basic human rights).  One of the objectives of the sectoral consultations was to enable civil society organizations to present their proposals of measures that should be implemented within certain sectors in order to achieve political priorities defined in the National strategic documents for IPA II 2014 – 2017, specific sectoral public policies, as well as priorities for financing from EU IPA II pre-accession assistance.

During the consultations FLD has given a certain propositions particularly related to the issue of the access to free legal aid in terms of insufficiency of the FLA and the problem of the status and the funding modality of NGOs in the system of FLA, due to the importance of the role of NGOs when it comes to the categories such as asylum seekers, refugees, victims of trafficking and victims of discrimination.

Those suggestions were completely accepted and included in the SPD.  Also, FLD gave a proposal for inclusion of the asylum seekers and recognized refugees as target groups under IPA assistance.