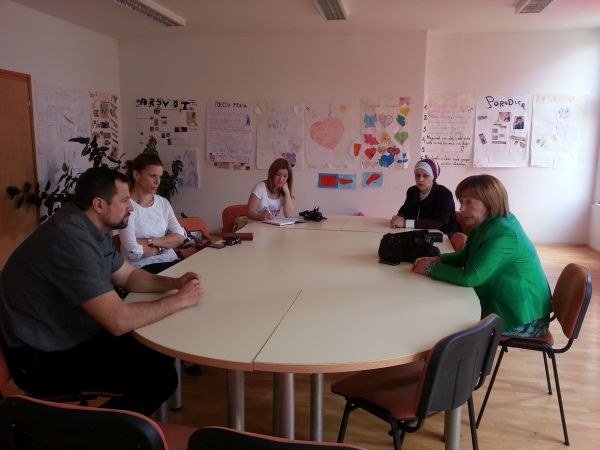 The Shelter for women and children victims of domestic violence runned by the Foundation of Local Democracy was visited today by The Minister of Labour, Social policy, Displaced persons and Refugees of Canton Sarajevo Mr Muamer Bandić. On this occasion food packages for the beneficiaries donated by the Public kitchen “Stari Grad” and the Ministry have been delivered to the FLD executive director Ms Jasmina Mujezinović.

This is the only Shelter in the territory of Canton Sarajevo with 20 women, girls and children currently accommodated. The Shelter has been opened since 2000 and so far has accommodated around 1.440 persons victims of domestic violence.

The Shelter programe offers rehabilitation programs including economic empowerment and psychotherapy to the victims of domestic violence. Hotline service for domestic violence reporting is available 24 h a day. 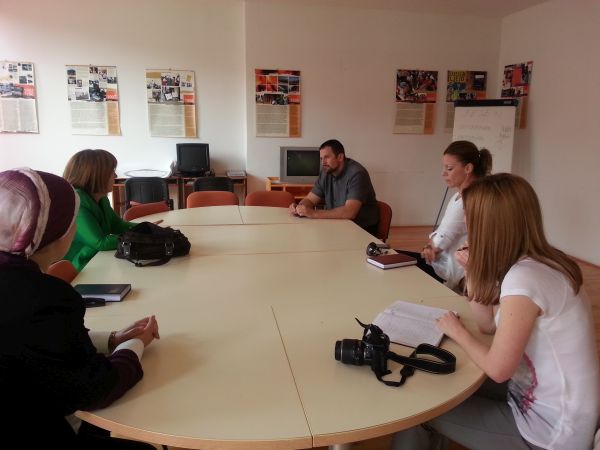 Minister Bandić emphasized the relevance of the Shelter, and recalled that cooperation between the Foundation of Local Democracy and the Ministry of Labour, Social policy, Displaced persons and Refugees of Canton Sarajevo has been established in 2001, after signing the Protocol on cooperation.  Mr Bandić also announced that the Shelter will continue to receive full support of the Ministry.